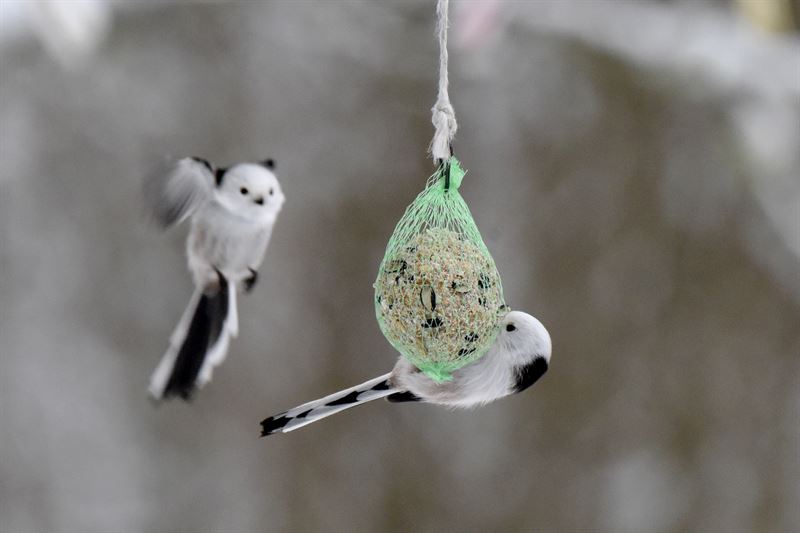 Over the past 20 years, conservation considerations in forestry have increased in the form of more trees being retained for biodiversity, a higher percentage of hardwood forest and the creation of more high stumps. Comprehensive efforts with nature conservation have also promoted forest bird populations. According to a survey conducted by Lund University, the number of birds in Swedish forests has increased over the same period. Of 58 species of forest birds, 33 increased, 6 decreased and 19 remained at the same level.

“These two factors combined indicate a highly positive trend. Södra has been working systematically to improve nature conservation in forestry since the 1990s with the aim of strengthening biodiversity. The growing number of birds in forests is due to several underlying factors – ongoing climate change is believed to be one, but we are also seeing how a greater focus on nature conservation has promoted forest bird populations,” said Therese Lindström, ecologist at Södra.

Consideration measures that have increased in forestry include the creation of more high stumps during harvesting and leaving dead wood and more trees to improve nature conservation. Södra’s follow-ups after harvesting show that an average of 20 trees are now retained per hectare, compared with 14 in 2007.

The study also shows that areas of hardwood and old-growth forest have increased. According to the National Forest Inventory, the number of hardwood trees in southern Sweden has risen by 120 million over the past 25 years*, which has also promoted bird populations in forests.

“Consideration measures and higher volumes of hardwood are creating more habitats for birds. They are also increasing the number of insects, providing more food for birds. In its nature conservation activities, Södra strives to combine considerations at multiple levels, ranging from forest owners making voluntary allocations of high-conservation-value forest where measures can be taken to improve environmental values, to considerations in production forestry. Our aim is to combine good nature conservation with effective production,” said Therese Lindström.

According to the Swedish Bird Survey, three of the bird species that increased during the 1998–2015 period are the wood pigeon, crested tit and long-tailed tit. Two of the species that declined are the black woodpecker and redwing. There was no change in the population of wood warblers. The survey is carried out by a team of researchers from Lund University using data from the National Forest Inventory and data gathered annually from hundreds of ornithologists across Sweden. The study was published in the international journal Forest Ecology and Management in 2017.

*The calculation is based on the National Forest Inventory’s data on the development of hardwood volumes, and on a 20-metre high birch with a diameter at breast height of 30 cm and a volume of 0.5 m³fo.