Stable result for Södra despite a weakened market 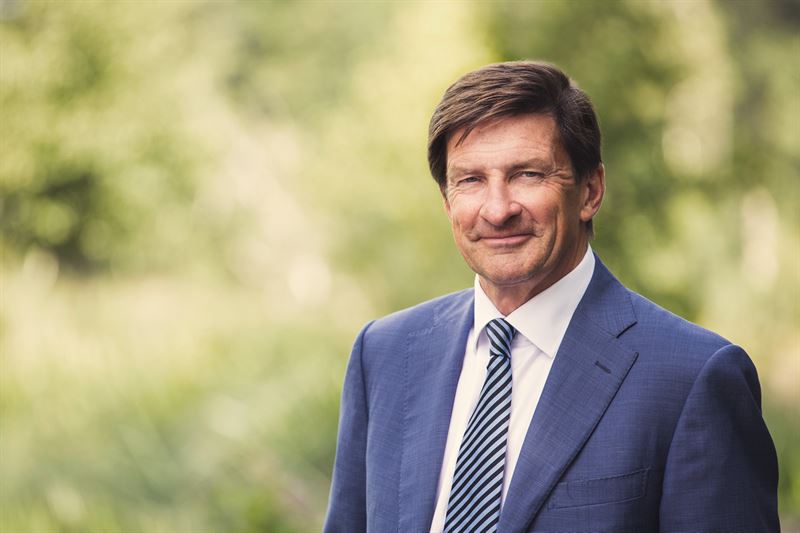 Södra reported operating profit of SEK 2,520 million for the first nine months of 2019, compared with SEK 3,533 million for the year-earlier period. Return on capital employed was 16 percent.

“Operating profit for the first nine months of the year was satisfactory but was lower for the third quarter than the very strong result in the year-earlier period. But it compares favourably in view of the prevailing situation in terms of economic sentiment, demand and market prices,” said Lars Idermark, President and CEO.

The forest economy continued to weaken in line with the slowing global economy during the year, especially in Södra’s core European markets. Market conditions have gradually deteriorated since the first quarter with sharply reduced prices for Södra’s core products.

“The price decline was particularly sharp for market pulp, but even for sawn timber, where the spruce bark beetle infestation has affected the price formation,” said Lars Idermark.

“The spruce bark beetle infestation in Sweden and Central Europe has led to an oversupply of sawn softwood. The situation is severe in Södra’s main forestry operations area. Södra has managed to handle the situation satisfactorily, but there is a great deal of uncertainty about the trend moving forward,” said Lars Idermark.

“However, medium and long-term conditions for the forest industry and forest-based products remain highly favourable due to the social shift towards a bioeconomy. Södra maintains a long-term approach and, in recent years, has implemented major changes with considerable investment to strengthen the company’s competitiveness. These efforts will continue unabated and will characterise the new Group strategy that is currently under development,” said Lars Idermark.

Watch the interview with Lars Idermark

Södra Wood’s operating profit for the period totalled SEK 39 million (162) and reflects the lower price formation for sawn timber. Sales for the quarter amounted to SEK 1,395 million (1,382), representing an operating margin of 3 percent (12). The strategically important investment in increased processing, with a large CLT production facility, is progressing as planned.

Södra Cell’s operating profit for the period totalled SEK 551 million (1,140). The earnings trend was attributable to a declining market with lower price levels, but a continued favourable USD exchange rate. Sales for the quarter amounted to SEK 3,054 million (3,411), yielding an operating margin of 18 percent (33). The completed expansion investments are delivering as planned. The production of green biomethanol is scheduled to commence in late autumn.

Founded in 1938, Södra is Sweden’s largest forest-owner association, with 52,000 forest owners as its members. We conduct modern and responsible forestry, and operate state-of-the-art mills in which we process our raw material. In 2018, sales amounted to SEK 24 billion and employees totalled 3,100. Through value-generating relationships and a long-term approach, Södra shows the way for the next generation of forestry.