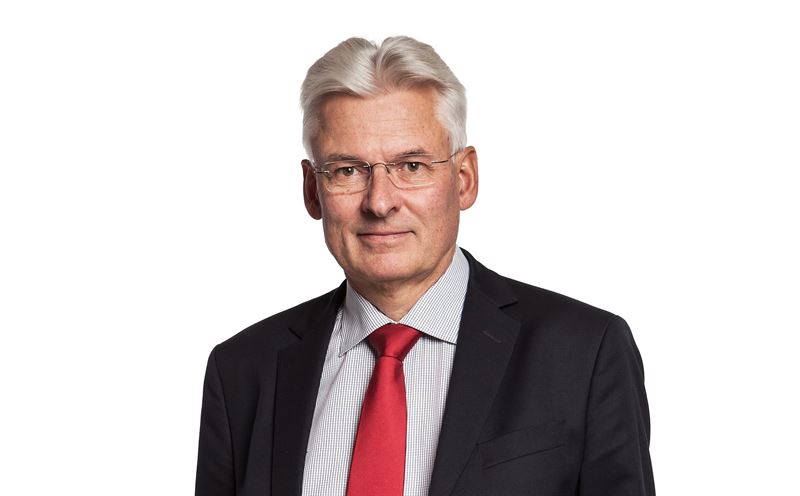 The Nomination Committee’s proposal entails that the number of Board members elected by the Annual General Meeting (AGM) will be nine.

“The proposed candidates possess skills, experience and knowledge from a wide range of areas, including forest management, industry, innovation and research. Our proposal will build a strong and highly competent Board with a broad-based composition,” said Tomas Andersson, Chairman of the Nomination Committee.

Mats Sandgren, born in 1955, has long experience in the forest industry. He was appointed President of SCA Skog in 2008 and became Senior Advisor to the Group one year ago. Prior to that he was Head of Forest Management at Södra for six years, during the same period as the Gudrun and Per cyclones and subsequent spruce beetle outbreaks. Mats Sandgren holds a Master of Science in Forestry and will be leaving SCA and his professional life in May 2019. He is currently a Board member of the Forestry Research Institute of Sweden, Biometria and the Swedish Federation of Green Employers – the latter assignment also means that he is a member of the Board of the Confederation of Swedish Enterprise. He will step down from his Board assignment with the Forestry Research Institute of Sweden during the spring.

Carina Arvidsson Löw, born in 1959, has extensive experience and thorough knowledge of accounting, finance and internal control. She currently serves as the CFO of Pinewood AB in Värnamo. She was employed as an Authorised Public Accountant at PWC between 2000 and 2005. Carina Arvidsson Löw has a business administration and economics degree, and has also studied psychology and English. She has previous Board experience, has served as an elected representative of the Finnveden forestry district and been politically active at municipal level in Värnamo.