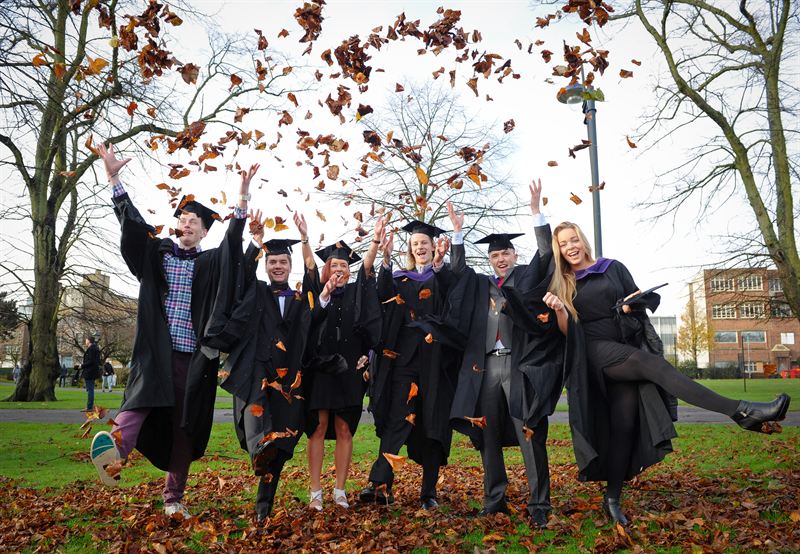 Southampton Guildhall will become a hive of excitement this month, as more than 2500 students will be gowning-up and getting ready to graduate with degrees and professional qualifications from Southampton Solent University.

Ten ceremonies over five days from 18-22 November will showcase new graduate talent ranging from journalism to sport science, fashion to yacht-design, and business management to TV and film production.

Southampton Solent University Chancellor, Admiral The Right Honourable Lord West of Spithead, and the new Chair of the Board of Governors, Jonathan Cheshire, will preside over the university’s vibrant graduation ceremonies.

Graduates will be able to share their experience with friends and relatives from across the globe via a live webcast, which will also be available to view on mobile and tablet devices.

Professor Van Gore, Vice-Chancellor of Southampton Solent University says: “The graduation ceremonies are the highlight of the university year, when we celebrate the achievements of our students and our staff. This is an exciting time for our graduands and a very proud time for their family and friends, as well as for all of us at Solent.

Professor Gore, who steps down in 2014, added “During my seven years as Vice-Chancellor I have watched with great pride our students grow and develop into industry–ready professionals, who combine academic excellence and the real-world experience vital for their future careers. Warmest congratulations to everyone who is graduating this year and I look forward to seeing the future successes of this large and dynamic year of graduates.”

Southampton Solent University will also be presenting honorary degrees to the following academics and professionals who have made an outstanding contribution in their field of expertise.

Southampton Solent University offers more than 23,000 students over 200 qualifications ranging from HND to PhD, in subjects such as maritime education and training, fashion and design, media and television, music, health, sport and leisure, business, IT and technology.

The university was awarded the 2013 Quality Assurance kitemark for quality and standards of teaching and learning. Solent was voted one of the most creative universities in the UK in a Which? University 2013 poll of students. 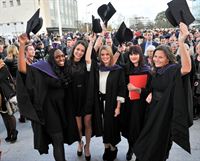