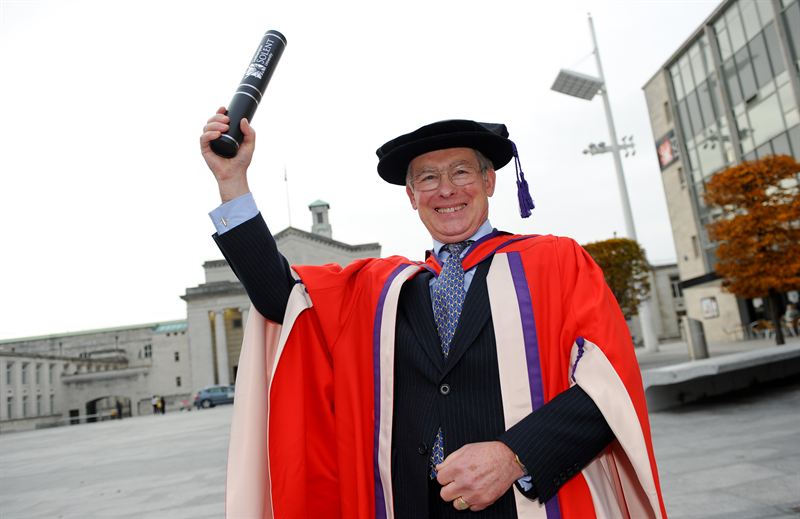 Malcolm Vincent received an honorary degree of Doctor of Engineering from Southampton Solent University today (Monday 18 November), in recognition of his outstanding contribution to maritime technology and the shipping industry.

Malcolm’s other career highlights include Chief Executive of a ship repair company and responsibility at British Telecommunications Global Services for commercial development and contract negotiations for international telecommunication network solutions.

As a Trustee of the RNLI, Council Member and Chairman of the Technical Committee he is responsible for the design, build and maintenance of lifeboat stations, the all weather and inshore lifeboat fleets and the manufacturing facilities at Poole and Cowes.

Malcolm is a Chartered Engineer and a Fellow of the Institution of Mechanical Engineers, Institute of Directors and Institute of Marine Engineering, Science and Technology where he is Trustee, member of Council, Past President (2012/13) and Chairman of the staff Retirement Benefit Scheme.

He is a Liveryman of the Worshipful Company of Engineers where he is Court Assistant Emeritus and a Trustee of the Charitable Trust Fund.

On receiving his honorary degree,  Malcolm Vincent said: “I’m very proud to accept this honorary Doctor of Engineering from Southampton Solent University. Never as I climbed the gangway as a young engineer cadet  did I expect to be receiving such an honour from a university so important to the maritime industry.

He added: “Congratulations to all those who have graduated today.  Maritime is a global industry, that continues to grow and where the world truly is your oyster.”

More than 2500 students are graduating from Southampton Solent University with degrees and professional qualifications in subject areas ranging from journalism to sport science, fashion to yacht-design, and business management to TV and film production. 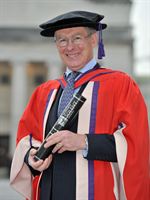