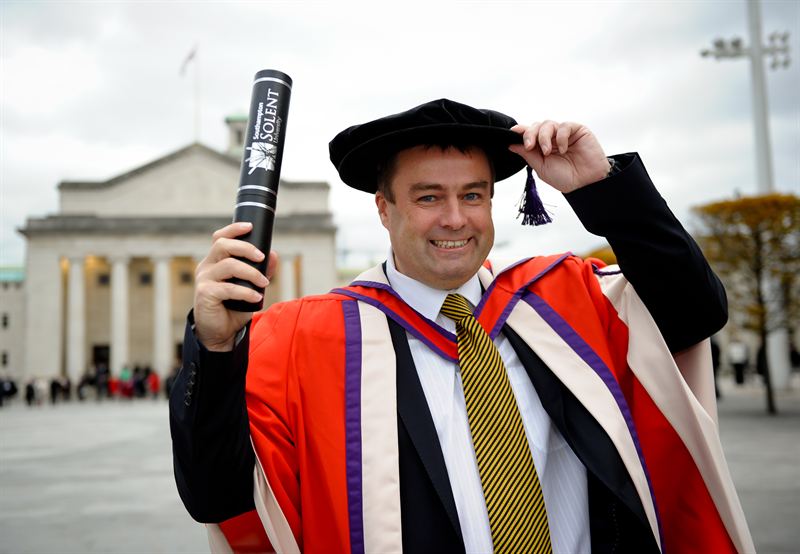 Martyn Phillips served as CEO for B&Q UK & Ireland from April 2011 to October 2013. Prior to this, he was Operations Director and previously HR Director.

He had been with Kingfisher since 1994 originally with Woolworths and latterly at B & Q since 2002. Before joining Kingfisher he worked for WH Smith as a Graduate trainee.

B & Q is the UK and Ireland’s largest home improvement retailer, with 360 stores and 30,000 employees nationwide. In 1968 Mr Block and Mr Quayle opened the DIY giant’s first ever store in Portswood Road.

Today the company has an approximate turnover of £4bn and makes £200m profit. As CEO, Martyn led the Board, overseeing the marketing, buying, supply chain, people and finance.

He is now pursuing a new career in leadership development through setting up his own business, based in Southampton.

Martyn is also Senior Independent Director of Hydrogen Group plc where he chairs the Remuneration Committee.

On receiving his honorary degree, Martyn Phillips commented, “I’m very proud to accept this honorary degree of Doctor of Business from Southampton Solent University. There is a real warmth in this university. This is a very progressive place, I can feel the determination, there is a lot of innovation and ambition is very high. I look forward to seeing Solent go from strength to strength and flying the flag for this university around the globe."

Martyn added, “Congratulations to the graduates here today, you have made a good start on your CV with Southampton Solent; I wish you every success."

More than 2500 students are graduating from Southampton Solent University with degrees and professional qualifications in subject areas ranging from journalism to sport science, fashion to yacht-design, and business management to TV and film production. 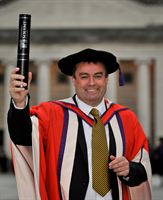 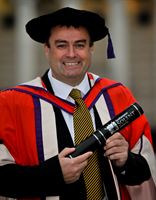 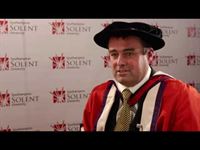