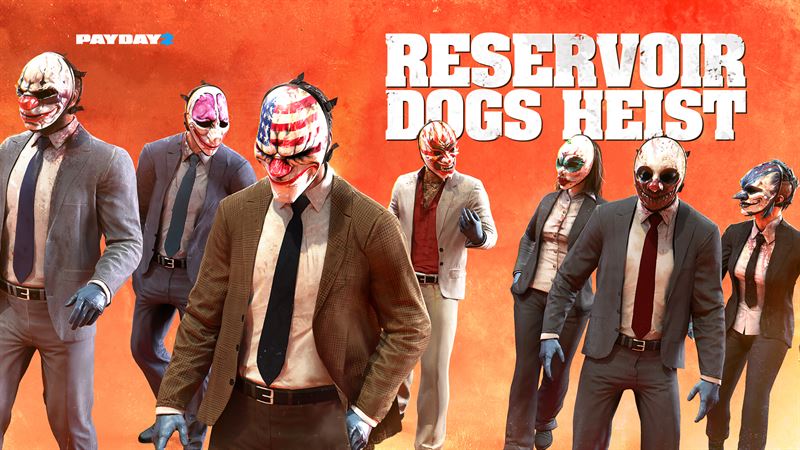 Starbreeze Studios and OVERKILL – A Starbreeze Studio have announced the release of the latest content for PAYDAY 2 – the “Reservoir Dogs Heist” DLC – available today as a free update on Steam for all owners of PAYDAY 2: Ultimate Edition.

Known for its snappy dialogue, cool characters and humor, the masterpiece Reservoir Dogs is now a playable part of PAYDAY 2. To celebrate the movie’s 25th anniversary, OVERKILL and Starbreeze Studios have created a Reservoir Dogs heist based on the film.

The “Reservoir Dogs Heist” comes with the following:

With more than 5.4 million community members on the PC digital distribution platform Steam, PAYDAY 2 has had more than 160 paid and free updates since its release in 2013. First launched in 2011, PAYDAY is a cooperative first-person shooter computer and video game franchise with more than 16 million units sold on PC, SteamOS, PlayStation®3, Xbox 360, Playstation®4 and Xbox One. PAYDAY 2 VR is now also available in beta for HTC Vive and other headsets on Steam.

Starbreeze has set out to develop truly immersive virtual reality experiences, by integrating software and hardware in its StarVR® head mounted display, which is produced together with Acer. 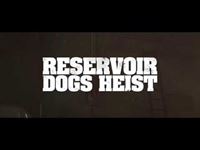