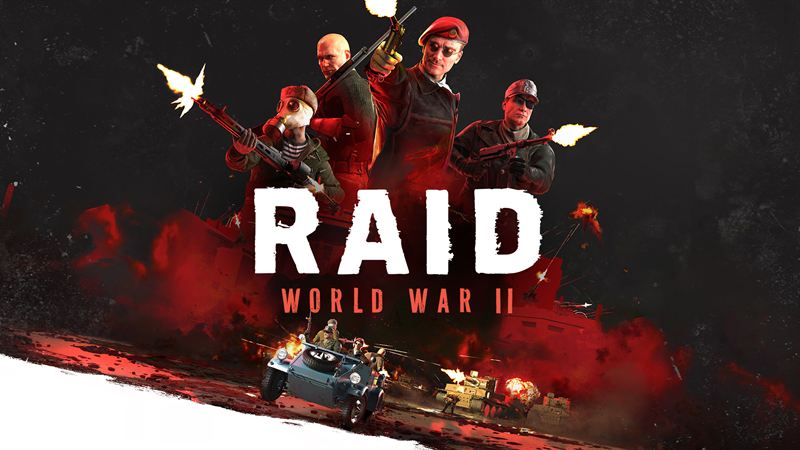 RAID: World War II kicks off its closed beta exclusive to PAYDAY 2® players on Steam, leading up to the release on September 26 on PC and on Playstation®4 and Xbox One in October 10 and 13 respectively. A limited open beta to be available this weekend for all Steam users.

Starbreeze Publishing, OVERKILL Software and Lion Game Lion today unveiled that the closed beta test and pre-orders for RAID: World War II will kick start on August 31 in an exclusive event for PAYDAY 2 players on the digital distribution platform Steam. PAYDAY 2 players will additionally be able to participate in the closed beta until September 17.

An open beta will additionally be hosted on Steam Saturday and Sunday, September 2nd-3rd. To celebrate the events, a dev diary from Lion Game Lion is now available on YouTube.

Available tomorrow, aspiring raiders will have the option to pre-order the game for PC on Steam with two options:

More information will be available August 31st on the Steam communities for the respective games. Follow RAID: World War II on Twitter and Facebook for more updates! 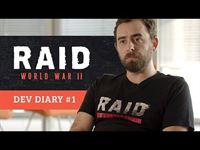