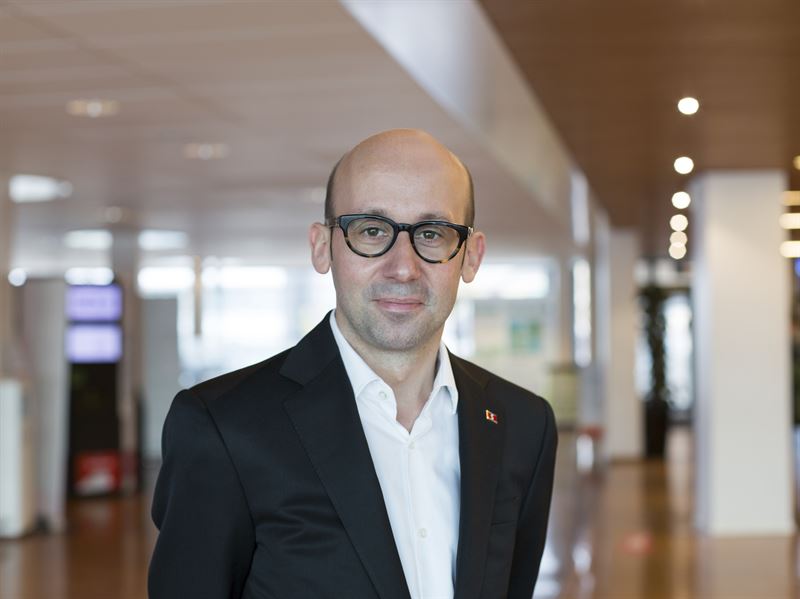 Request for the EU to take a pragmatic approach to customs after Brexit transition period ends.

While today’s news on the Withdrawal Agreement is positive, and we hope it helps ease the way to agreeing a Trade Deal. Clarity on Northern Ireland is only one part of Brexit and there remains many unanswered questions. The systems and infrastructure required for customs checks in Northern Ireland and the rest of the UK will also not be finalised in time for 1st January 2021. With many companies in the supply chain still not ready we believe a further ‘implementation phase’ is required by both the UK and the EU.

Stena Line understands that the UK Government will undertake a flexible and pragmatic approach to customs requirements after the end of transition period. The Government has chosen to delay, by six months, the imposition of full controls on most imports to Great Britain. This is an approach that the company welcomes, as it will ensure there are no delays in UK ports.

Stena Line would like to encourage the EU to take the same approach as the UK. It is in the interests of the both the UK and EU to prioritise trade flows over customs and agri-food checks at the border. The goods being transported will change little in the short-term, and with the UK adopting all EU rules, there will be little risk after the 1st January, 2020. We would like to encourage both parties to continue to work together as they have done up until now, until systems are ready.

It is vital the UK’s role as a land bridge (the route that connects the Republic of Ireland to the rest of the EU via Great Britain and vice versa) continues. Freight logistics networks are geared around processing and distribution centres in the UK’s central corridor, that feed the supply of goods across Britain, Ireland and the Continent. These centres process goods for distribution for sectors such as retail and pharmaceuticals. They have been set up as part of the land bridge network and can’t simply be by-passed by a direct route, as you then miss out a key part of the network. The land bridge remains the shortest route for Irish goods to enter the EU market, and vice versa, so it is particularly vital for Ireland that the EU plays their part to keep freight moving through Britain and on to the Continent.

Stena Line is one of Europe's leading ferry companies with 36 vessels and 18 routes in Northern Europe. Stena Line is an important part of the European logistics network and develops new intermodal freight solutions by combining transport by rail, road and sea. Stena Line also plays an important role for tourism in Europe with its extensive passenger operations. The company is family-owned, was founded in 1962 and is headquartered in Gothenburg. Stena Line is part of the Stena AB Group, which has about 16 000 employees and an annual turnover of around 37 billion SEK.  For more information, please visit www.stenaline.com