Lars Ljungälv is leaving Swedbank for an operative role outside the banking industry.

- I would like to thank Lars for his contribution in developing Swedbank’s offer and our business for large corporates. Together with Lars, we have taken our offer for large corporates to a new level which for instance resulted in top rankings from Prospera, says Elisabeth Beskow, co-Head of Large Corporates & Institutions at Swedbank. 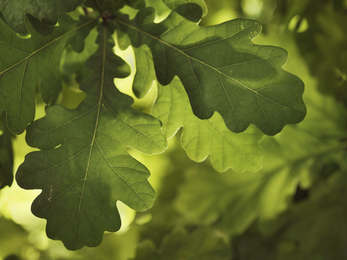 Swedbank encourage a sound and sustainable financial situation for the many households and businesses. As a leading bank in the home markets of Sweden, Estonia, Latvia and Lithuania, Swedbank offers a wide range of financial services and products. Swedbank has over 7 million retail customers and around 620 000 corporate customers and organisations with 205 branches in Sweden and 129 branches in the Baltic countries. The group is also present in other Nordic countries, the US and China. As of 31 March, 2018 the group had total assets of SEK 2 469 billion.  Read more at www.swedbank.com