The Roasterie is a specialty coffee company based in Kansas City, Missouri. The Roasterie imports 100 percent Arabica Specialty Grade coffees from more than 31 different producing countries. Danny O’Neill started The Roasterie, Inc. in the basement of his home in Brookside, a neighborhood in Kansas City, on Nov. 4, 1993. He traveled and learned about coffee from around the world before beginning his own coffee company. The Roasterie opened its first café in October 2005 in the Kansas City Brookside neighborhood. A second café location was opened in Leawood, Kansas, in October 2010. At the Best of Panama Cupping Event in 2004, The Roasterie received a high score of 95.6 from the international coffee cuppers jury. They set what some deemed a world record price for green coffee by purchasing it for $21.00 per pound. During 2010, seven of The Roasterie’s coffees received a ranking of 90 or higher on CoffeeReview.com, which is the premier international coffee-buying guide. Also in 2010, The Roasterie was named one of the Top 10 Small Businesses by the Greater Kansas City Chamber of Commerce. 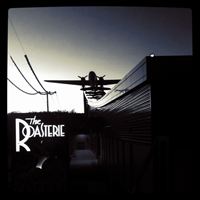 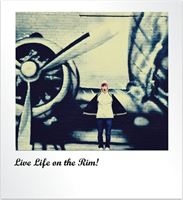