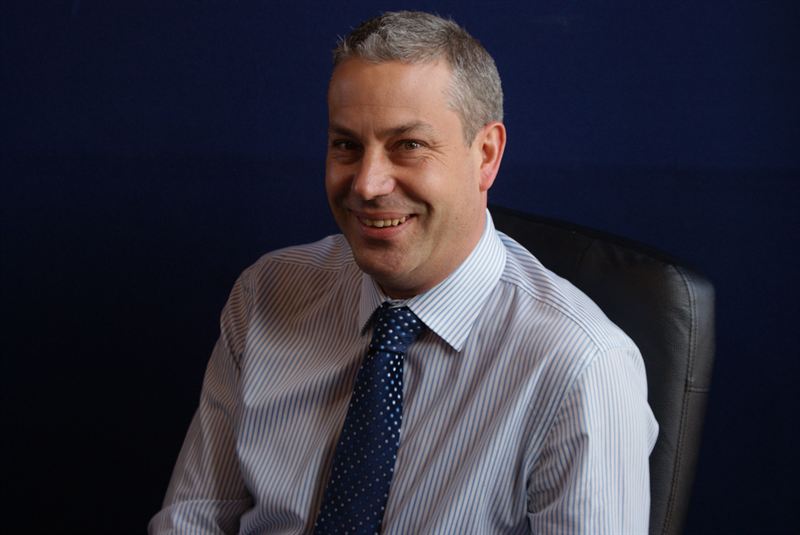 Olympia Tools, distributors of the Roughneck brand of hand tools and workwear, has strengthened its sales function with the appointment of a new national sales manager.

Darren Hicks joins the business in the strategically important position and is tasked with helping Olympia Tools to increase penetration for the Roughneck brand across the builder’s merchant, DIY and garden centre markets.

Darren brings with him a wealth of impressive and highly relevant experience having spent 25 years in trade-focused sales roles.

Prior to joining Olympia Tools, he was UK sales manager at Master Lock – the U.S company which ranks as one of the world’s largest manufacturers and distributors of padlocks and security products.

He was also sales manager at Irwin Tools and regional sales manager at Unifix. He actually began his career in telesales at Unifix before enjoying a succession of promotions over a ten year period into increasingly senior field-based sales positions.

Speaking of his appointment, Darren said: “I was drawn to Olympia Tools by the strength of the business and of the Roughneck brand.

“The role of national sales manager offers an exciting opportunity to both develop my career and make a significant contribution to the company’s continuing success and rapid growth.”

John Bramwell, managing director at Olympia Tools, adds: “We’re delighted to welcome Darren to the team. His obvious passion for sales and his strong customer focus combined with his impressive career track record made him a natural choice as our new national sales manager.

“I’m sure he will prove a valuable and highly beneficial addition to the business.”

Caption: Focused on the future. To facilitate further success and growth, Olympia Tools has appointed Darren Hicks as its new national sales manager.

- With its head offices and showrooms in Reading, Olympia Tools (UK) Ltd is a British based importer and distributor of premium quality, competitively priced hand tools and other products for the professional tradesman and serious DIY enthusiast.

- Olympia Tools prides itself on offering new, innovative and high performance products sourced from reputable manufacturers across the world.

- Olympia Tools has been trading in the United Kingdom for 15 years.

- For more information on Olympia Tools (UK) Ltd and its products, visit www.olympia-tools.co.uk