Advania and the research and knowledge company Matís plan to strengthen transactions with Icelandic agricultural products by means of a solution based on blockchain technology. The solution will promote traceability so that consumers are aware of the origin and travel of the product. 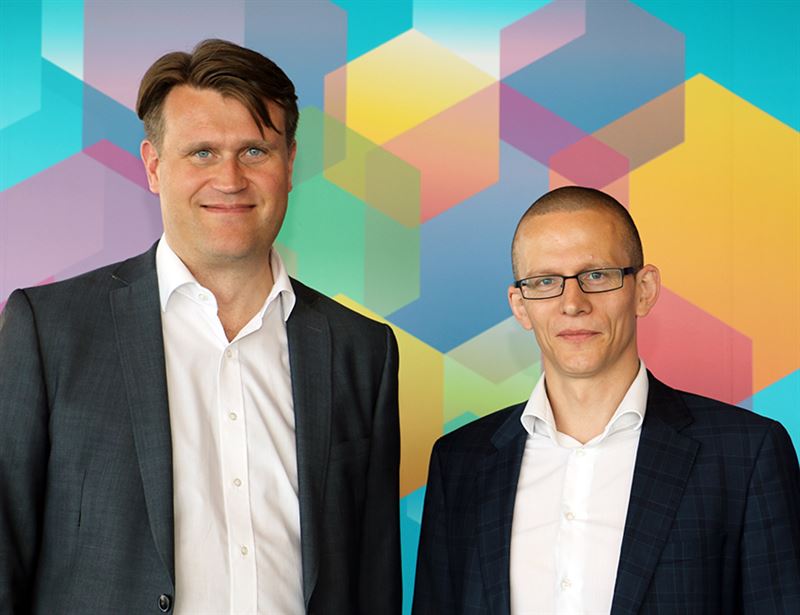 Matís and Advania have reached an agreement on using the revolutionary blockchain technology to create a venue for transactions with Icelandic agricultural products.

Matís is a science and know-how community based on strong infrastructure and collaboration, with the aim to maximize impact of investment in research and innovation. Matís provides it's partners with support for increased value creation, food safety and public health.

Blockchain is the technology on which transactions using Bitcoin digital currency are based. One of it's main advantages is it's almost unquestionable traceability. This why the technology is particularly suitable in transactions where the origin and transport of a product is a matter of great importance, such as in transactions involving agricultural products.

Consumers want to be informed of the origins of foodstuffs and have for quite some time been demanding to be able to buy, without any intermediaries, agricultural goods directly from farmers. Advania and Matís therefore intend to create a new venue that is based on the blockchain technology and will be accessible this autumn. This will allow the public to access information on lamb production through the website matarlandslagid.is which will contain detailed information on individual farmers and their produce.

The idea is to strengthen specialization in agriculture. The venue, moreover, will promote greater transparency in transactions with foodstuffs. According to the agreement, Advania will provide a system based on blockchain technology which will be used to securely record agricultural information from the databases of Matís.

"It is exciting to use radical technology to promote new business practices in food production and increase the number of options open to farmers and consumers. The experts of Advania intend to construct their first solution with blockchain for this promising project and we expect to be a leading force in the use of this technology in Iceland," says Ægir Már Þórisson, CEO of Advania Iceland.

"There is every reason to focus on innovation in the production of lamb. It was therefore an obvious advantage when Advania suggested collaboration in the field of blockchain, seeing that we are of the opinion that the technology can significantly increase the interaction between farmers and consumers and lessen the likelihood of food crimes. It would appear that projects of this nature can act as a launching pad for Icelandic food producers," says Sveinn Margeirsson, CEO of Matís.

About Advania
Advania is a Nordic IT corporation, operating in 22 locations in Sweden, Iceland, Norway, and Denmark. The company focuses on helping customers to improve their performance with innovative use of best available IT platforms and services.  Advania serves thousands of corporate customers, multinational enterprises, governments and public institutions, big, small and medium-sized companies in all aspects of society.

Advania traces its roots to 1939 when an Icelandic entrepreneur founded an office equipment repair workshop in Reykjavik. In the following decades, three separate branches of IT-companies evolved in three Nordic countries, Iceland, Sweden, and Norway. In 2012 they were braided into one and Advania was formed. For further information, please visit www.advania.com. 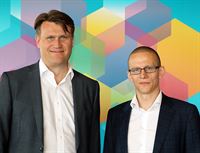