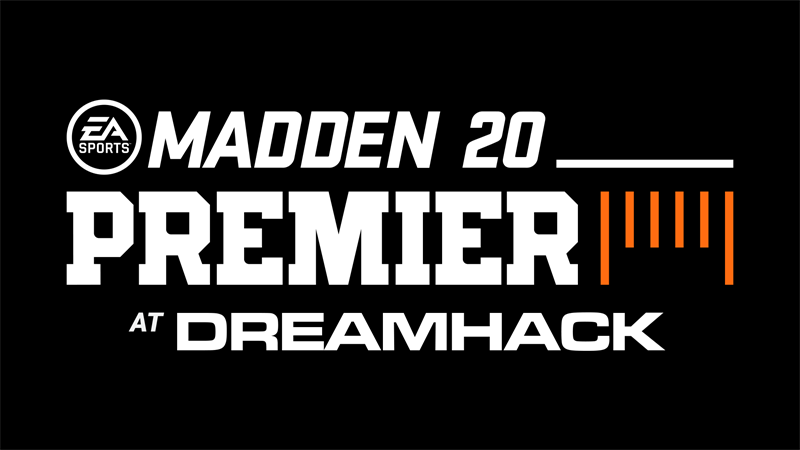 $25,000 Tournament Open for All Attendees to Participate

DreamHack, the premier gaming lifestyle festival, will return to Atlanta, GA, for the third consecutive year of DreamHack Atlanta, November 15-17, 2019.  The festival, the largest in Atlanta to date, will be a 24-hour-a-day, three-day festival weekend features everything gaming under one roof, and will be jam-packed with millions in pro esports tournaments — including the Hi-Rez Expo — plus collegiate matches, world famous LAN party, cosplay championship, panels, art, activities, expo, film screenings, live music and more.  Among the esports highlights will be a Madden NFL 20 tournament, open to anyone attending the festival with prizes totaling $25,000.

“We love the city of Atlanta and its passion for esports and traditional sports. Bringing our Madden NFL 20 tournament with us to the home of the Atlanta Falcons is going to make this an epic event,”  said DreamHack Co-CEO Marcus Lindmark. “This event was tremendous when we brought it to Dallas, and we expect just as much, if not more, excitement in Atlanta.”

In addition, DreamHack will celebrate its 25th anniversary on December 9, 2019, honoring  the date of the very first DreamHack festival on December 9, 1994 — annually commemorated as “DreamHack Day.” The festival started as a gathering of friends and their computers in a school cafeteria — with no online access — and has grown into a beacon of internet culture and a gathering place for gamers worldwide featuring everything gaming under one roof.