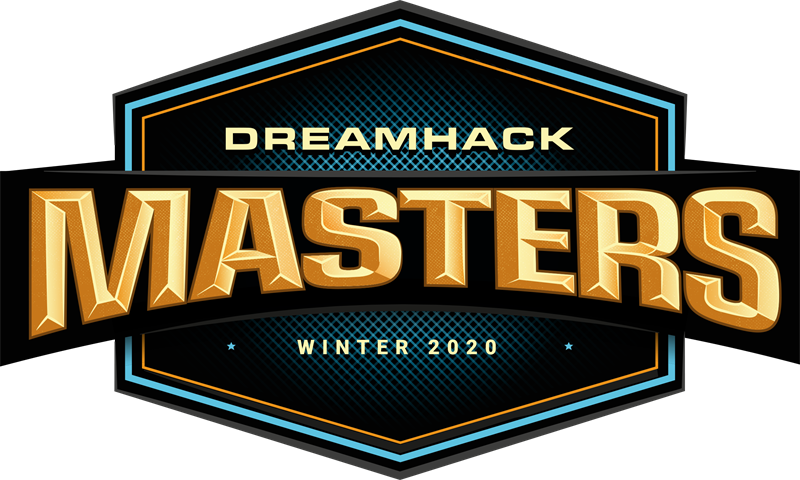 “Following the success of our online DreamHack Masters Spring, we’re very excited to bring our fans the DreamHack Masters Winter,” said DreamHack Chief Product Officer Michael Van Driel. “We’ve developed a structure to support teams, players and fans around the world with this format, and are looking forward to a great competition. All of us at DreamHack are proud to show the world of esports continues to grow and move forward, even as we continue adapting and finding solutions for this new normal."

DreamHack Masters Winter will run between November 30 and December 6:

The total prize pool of $250,000 will be split between the four regions as follows:

Partner teams confirmed to date include:

More confirmed teams will be announced shortly as teams will also have the opportunity to qualify via qualifiers. A total of four qualifier slots will be available to European teams, two slots for North American teams, and one slot for each of Oceania and Asia.

DreamHack Masters Winter is a part of the ESL Pro Tour and is the last Masters tier tournament awarding points towards the next Masters Championship, IEM Katowice in 2021.

Detailed information such as tournament format and participating teams are available on dreamhack.com/masters with more updates to come.

ABOUT ESL PRO TOUR
The ESL Pro Tour combines multiple, previously unconnected ESL and DreamHack tournaments from various game titles into dedicated circuits that build toward grand championships each year. The collaboration aims to create a more complete path from “zero to hero” for aspiring players, a more compelling story to follow for existing CS:GO, StarCraft II and WarCraft III fans, and a more transparent structure for new esports fans.