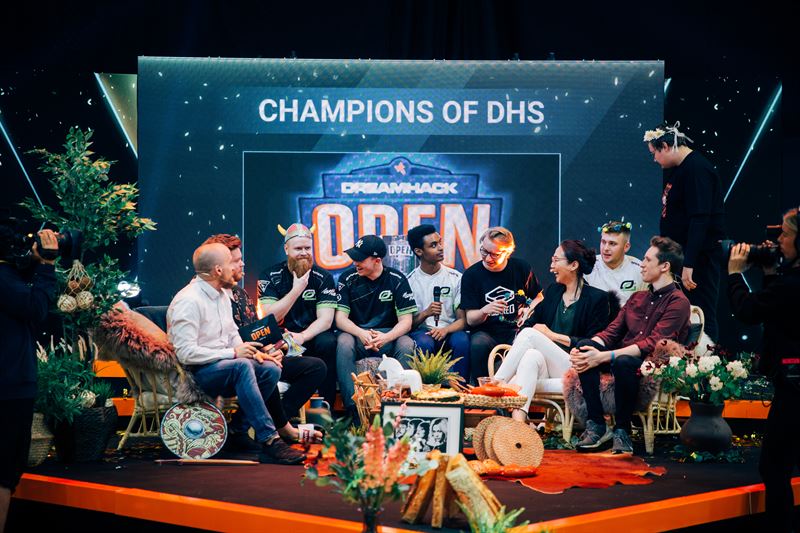 All stops feature eight teams competing for a $100,000 prize pool

Besides revisiting six locations from previous years, the 2020 schedule also features two new stops in DreamHack Anaheim (February 21-23) and DreamHack Hyderabad (October 30-November 1). The eight stops all feature a $100,000 prize pool, eight competing teams decided via invites and online qualifiers, and world-class production with some of the most popular talent guiding the viewers throughout the competitions.

“We’re happy to announce another year of DreamHack Open, featuring eight stops on three continents,” said DreamHack Chief Product Officer Mike Van Driel. “DreamHack Open was launched in 2012 and has since played an important role in the development of the pro/amateur CS:GO scene, giving up-and-coming teams and players the opportunity to shine on the big stages. This ‘zero to hero’ possibility will become even stronger now as DreamHack Open is a part of the ESL Pro Tour.”

Additional information regarding qualifiers, as well as which Masters tier tournaments each DreamHack Open tournament connects to, will be announced shortly. Stay tuned at dreamhack.com/open for the latest updates..

Launched in 2012, DreamHack Open is DreamHack’s open esports circuit featuring several live LAN tour stops across different continents each year. The official title featured in DreamHack Open is Counter Strike: Global Offensive and has, over the years, introduced many up and coming stars within the game to an international audience. More information is available at dreamhack.com/open.

ESL Pro Tour is a circuit combining over twenty Counter-Strike: Global Offensive tournaments and leagues previously unconnected ESL and DreamHack into one narrative that builds towards two masters championships each year, IEM Katowice and ESL One Cologne. The collaboration aims to create a more complete path from zero to hero for aspiring players, a more compelling story to follow for existing CS:GO fans and a much more transparent structure for new esports fans. 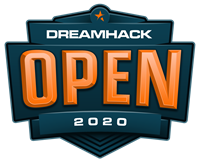