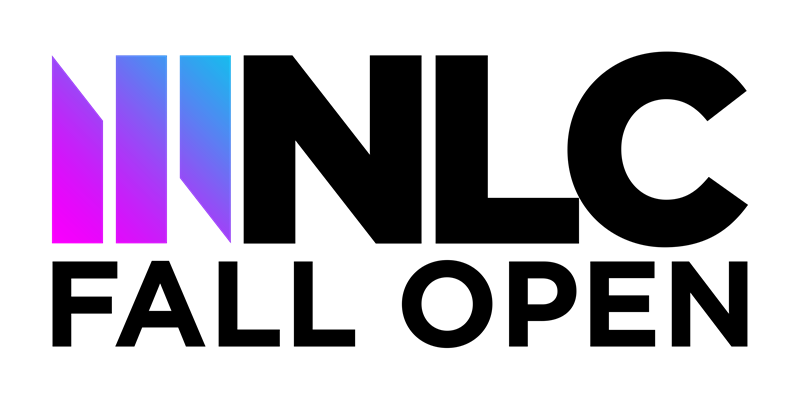 A total of 16 teams will compete for a 24,000 EUR prize pool — 10 teams will be invited based on previous performance in the summer season in the respective leagues, and six teams will be added from the qualifiers. Invitation slots will be transferred to the qualifiers in the case that a team declines their invitation — this offers qualifying teams additional slots to compete for.


Main Event Details The Main Event will be broadcasted

The inaugural season of NLC began in June 2020, and a total of 12 of Northern Europe’s best League of Legends esports teams participated, including ENCE, Nordavind, Singularity, Barrage, BT Excel and more (full team lists here). A total of 370,000 SEK was awarded during the playoffs, and a total of 1 million SEK was distributed among the competing teams during the Summer Split.

The new competitive ecosystem allows highly-talented, competitive players from across the region to flourish on home soil and create a pathway for amateur players to join the professional ranks. It will also give League of Legends fans an opportunity to get behind the best players the region has to offer, engaging with local events and broadcasts.

The NLC is the official League of Legends esports organization for the Nordics, UK and Ireland. It is part of the official European Regional League circuit and connects to the European Masters.

The NLC is supported by a new competitive ecosystem in Telia Esports Series, which is expanding from Finland to Norway, Denmark, and Sweden featuring national leagues and DreamHack-operated UKLC in the UK and Ireland.

More information is available at nlc.gg.