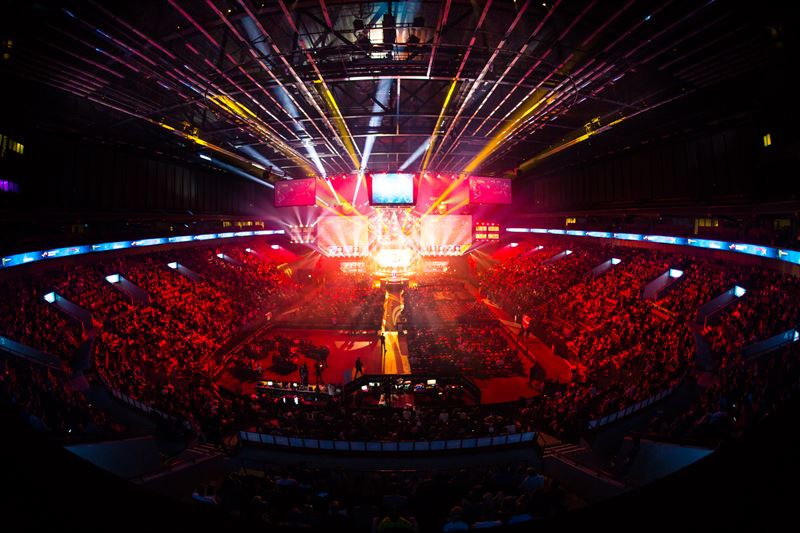 CORSAIR DreamHack Masters Malmö will feature 16 of the best CS:GO teams in the world, battling it out in the hunt for a share of the $250,000 prize pool. The tournament is split into two stages: a group stage — played at Malmömässan;  and the playoffs — played in front of the crowd at Malmö Arena. More invited teams will be announced, with some of the 11 remaining spots to be decided by online qualifiers.

The French team of G2 Esports has a good track-record in Malmö, seeing as they won the last installation of CORSAIR DreamHack Masters Malmö back in 2017. The question is; will they be able to claim another victory on the southern shores of Sweden?

The very last invite to CORSAIR DreamHack Masters Malmö 2019 has been awarded to Natus Vincere. The legendary eastern European team has had a rough year, with the only tournament win secured back in April. Will Malmö be where it happens, where they will bounce back and claim another great victory? We’ll just have to wait and see.

Another four teams will join the invited teams as CORSAIR DreamHack Masters Malmö starts in October. These teams will be selected through a qualification process. Additional information regarding the qualifiers will be posted on dreamhack.com/masters/malmo at a later date.

Premiered  in 2018, MalmöLAN is now a BYOC LAN event in Malmö that, in 2018, had 500 seats in its LAN area. Now MalmöLAN returns for a second edition as part of Malmö Game Week, September 27-29, 2019. Last year’s event featured BYOC tournaments, expo, cosplay and much more. More information will be released regarding the 2019 edition soon.