The Jubbly from £130, pictured in Chilli Red (poufdaddy.co.uk)   Christmas is on the way, so if you want to treat your child to a stylish, yet original and slightly quirky present this year - look no further than Pouf Daddy’s beautifully designed and superbly crafted range of durable and high quality bean bags.  This durable and high quality product is available in nine vibrant colours and offers incredible comfort and support. It is a perfect alternative seating idea for your living room, children’s play area or garden - or even extra seating this Christmas.

The Pouf Doggy £59, pictured in Chilli Red (poufdaddy.com)  Christmas is on the way, so if you want to treat your pooch to a stylish, yet original and slightly quirky present this year - look no further than Pouf Daddy’s beautifully designed and superbly crafted range of dog bed.  Available in faux leather (soon super tough Nylon) and in a range of sumptuous coloured tops, it is especially comfortable and really easy to clean.  For more information and images please contact Sasha Ragan - sasha@elonpr.com

LONDON, UK: Christmas we hear you say! Yes Christmas, it’s on the way, jingle jingle… So if you are looking for Santa to bring you a stylish, yet original and slightly quirky present this year - look no further than Pouf Daddy’s beautifully designed and superbly crafted range of flexible furniture.  From the sleek and luxurious, to the fun and carefree gift - Pouf Daddy has it all for Christmas 2015. The Jubbly was named after the iconic ice lolly of the 50-60's.  The twisted square creates the most perfect sitting position with fantastic head and back support. It

A STORY TOLD IN PICTURES: NEPAL’S DEVASTATION, BRAVERY AND HOPE AFTER THE EARTHQUAKE

The April 2015 Nepal earthquake killed more than 8,800 people and injured more than 23,000. It devastated this beautiful country and its people; historical monuments have disappeared, villages destroyed and communities left damaged and filled with pain and lost.   Korean Rescue Team The Korean rescue team worked tirelessly in hope of a rescue, but all that is left is the dead. The first floor of a building had collapsed and the restaurant that occupied that space now gone along with those who died whilst eating lunch on this normal day before the quake. Survivors Most have lost

LONDON, UK – 25th August 2014: Crazy, inspired and eccentric are all words that could be used to describe Steve Crompton's bid to fund a new designer bean bag venture – POUF DADDY. Tomorrow night (Weds 26th September@ 8pm) Channel 4's ‘Posh Pawn’ series shows him pawning his yacht in bid to fund his bean bag business!  The Posh Pawn team James Constantinou and the London-based Prestige Pawnbrokers jet off to sunkissed Palma to investigate Steve’s yacht, thought to be worth £150,000. Speaking about parting with his yacht Steve said, “It was my pride and joy, the ultimate boys toy, but you

Contemporary Italian artist Ottavio Fabbri is a visionary, painter, sculptor, director and conceptual artist. Known as the ‘Starmaker’ for his passion, understanding and interpretations of the night sky through his intricately detailed paintings. His work manifests itself through many creative forms; from his paintings, to astounding conceptual light installations and beautiful bespoke interior pieces.   His work is featured on some of the world’s most beautiful yachts; including Sea Force One. The master suite of Sea Force One is adorned with Fabbri’s paintings. Once the sun goes down

MONTE CARLO, MONACO: Hommage aux Grimaldi, the prestigious and exclusive invitation only events promoting global awareness for the arts, celebrated the second of three soirées last week with a spectacular Gala dinner at the Hotel Hermitage, Monte Carlo. Establishing the event as one of the highlights of The Year of Russia in Monaco, the Gala proudly showcased the work of the world-renowned Bolshoi and Mariinsky theatres. The twinkling candlelit terrace of the historic Hotel Hermitage played host to a champagne reception, before guests were invited into the hotel’s Salle Belle Époque

“WE ARE ALL MADE OF DUST, BUT IT IS STARDUST” - CONTEMPORARY ITALIAN ARTIST OTTAVIO FABBRI LAUNCHES ART WORK IN UK

Contemporary Italian artist Ottavio Fabbri is a visionary, painter, sculptor, director and conceptual artist today announces his art work will be available for private viewings in UK, with exhibitions planned after the summer. Known as the ‘Starmaker’ and the ‘Mozart of Paintings’, Fabbri transmits his passion, understanding and interpretations of the night sky through his intricately detailed paintings. His entire work draws on what he strongly believes are the powerful life force ‘strings’ that connect the universe, and this hugely influences all his projects.  His work manifests

Standseven and WOFH are joining forces this Christmas to provide the perfect opportunity to purchase beautiful gifts and support those affected by the terrible Ebola crisis in Sierra Leone. The event hosted by award winning celebrity stylist and Shine on Sierra Leone Goodwill Ambassador - Tara Smith, will take place at private members club the Library Wednesday 17th December, 4pm -7pm.   Shine on Sierra Leone (www.shineonsierraleone.org) is an organisation that integrates sustainable healthcare, education, microfinance, and development as four parts of a greater whole to ultimately

LEGENDARY JEWELRY AND WATCH HOUSE PRAISED FOR DISPLAY OF HIGHLY COVETED COLLECTIONSMONTE CARLO, MONACO – 25th August 2014: Luxury timepiece and jewelry house, Jacob & Co. enjoyed a very warm reception and great success with its annual summer exhibition of rare high jewelry and timepieces in Monte Carlo. The exhibition, which was open to the public from August 5th through August 23rd, launched with a private gala event for 500 guests at the historic Hotel Hermitage overlooking the Monte Carlo marina. The breathtaking Salle Belle Époque ballroom provided an ideal setting for the exposition of

MONTE CARLO, MONACO: Jacob & Co., the legendary diamond jewelry and fine watchmaking house, celebrated the launch of its annual exhibition in Monaco, Monte Carlo with a glittering gala evening at the Hotel Hermitage on August 7th 2014. Establishing the event as one of the highlights of Monaco’s summer social calendar, founder and chairman of the luxury brand Jacob Arabo was joined by international royalty, VIPs and the best of Monte Carlo society on the red carpet. Among the hundreds of guests in attendance at the spectacular event were HRH His and Her Royal Highnesses Prince Charles 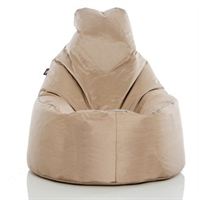 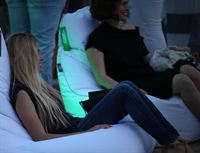 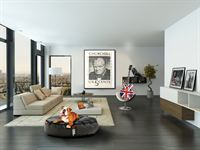 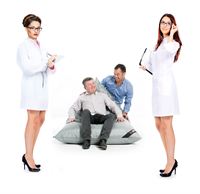 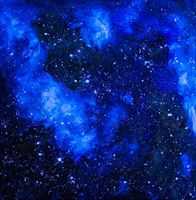 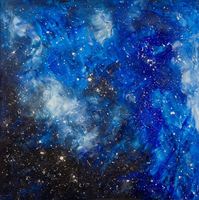 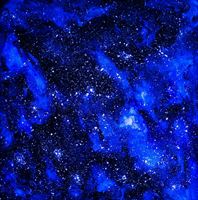 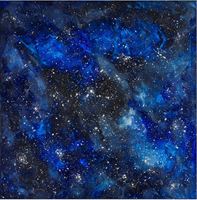