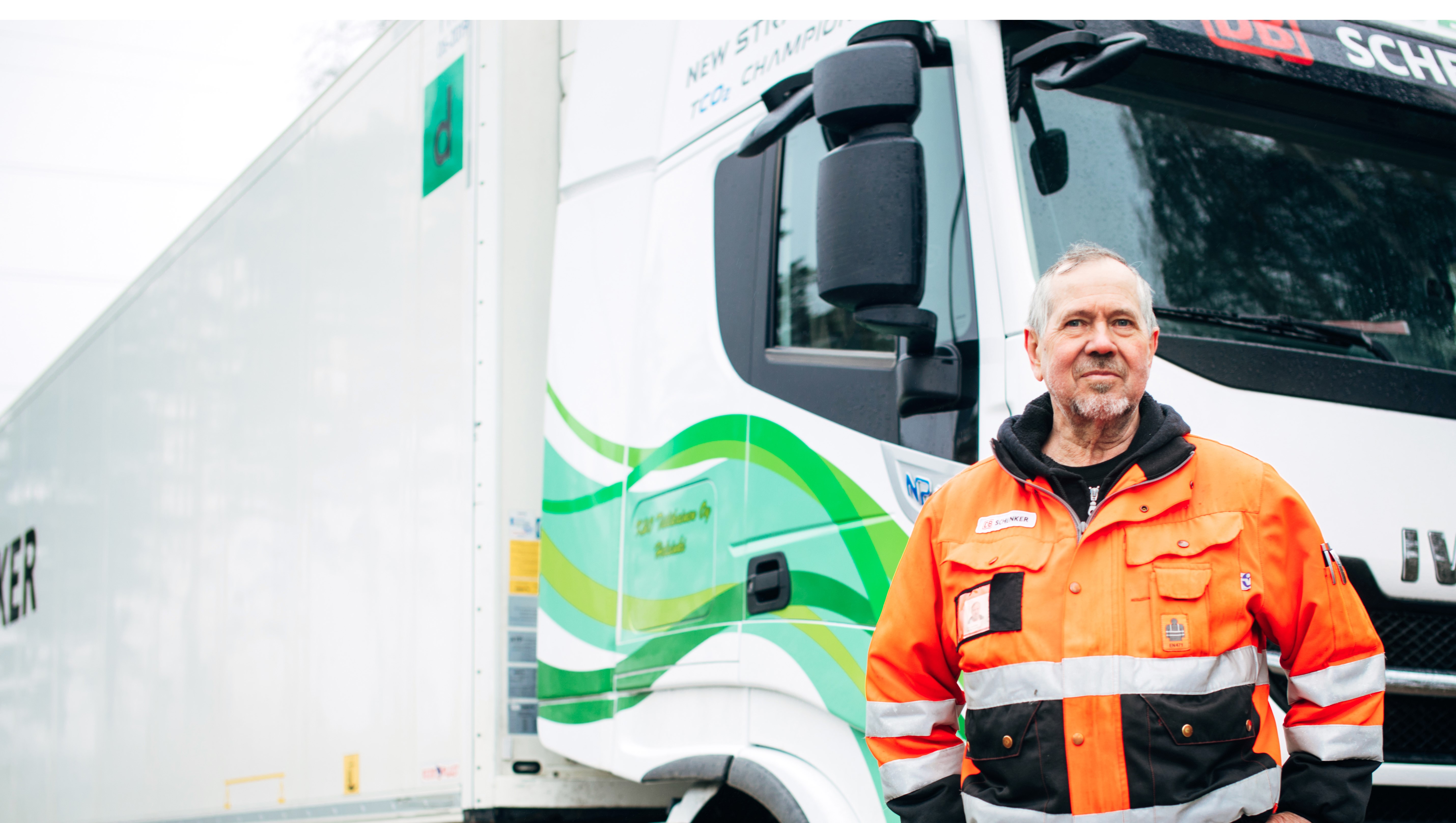 Finnish transport companies operating deliveries for DB Schenker have taken new LNG-powered tractor units into service during early 2019. DB Schenker is a global transport and logistics company whose choices play an important role in efforts to reduce the sector's emissions. The company intends to reduce 30% of its carbon dioxide emissions during the period between 2006 and 2020. The way to achieve the target is to use cleaner modes of transport, with one of these being LNG-powered tractor units.

”Transport and flows of goods are needed, but transport generates a great deal of carbon dioxide emissions. Liquefied natural gas is an effective way of reducing carbon dioxide emissions from heavy-duty transport. Our choice of fuel plays a very big role in our efforts to reach the climate target,” says Anni Lemola, Head of Operational Excellence, DB Schenker.

”Finnish transport emissions must be cut by 50% by 2030 from the 2005 level. Compared with other emissions-generating sectors, the contribution of the transport sector will have to be the greatest. There is also major interest in LNG among transport entrepreneurs – they want to be part of the change and lead the way. LNG is also a cheaper alternative for transport companies than other fuels such as diesel,” says Juha-Matti Koskinen, Sales Manager, Traffic, Gasum.

Both transport companies have been very happy with the LNG-powered newcomers in their fleets. The Vantaa-based Sepi Trans Oy got its first gas-fueled traction unit, a Volvo FH 460, in January 2019 and the Helsinki-based K&O Tiilikainen’s traction unit fleet was supplemented by another gas-fueled one, an Iveco Stralis NP, in December last year.

”We must respond to the global climate challenge and someone has to be brave enough to take the first steps. We like using the new Ivecos. These traction units are silent and smooth to operate. Handling gas is also cleaner than handling other fuels, which makes drivers’ work safer,” says Ossi Tiilikainen, Managing Director, K&O Tiilikainen.

”We take the locations of gas filling stations into account when planning our routes. For example, when setting off into a night journey, it’s enough to fill up once. That takes you easily through the night and there’s no extra hassle for the driver,” says Seppo Palosaari, Managing Director, Sepi Trans Oy.