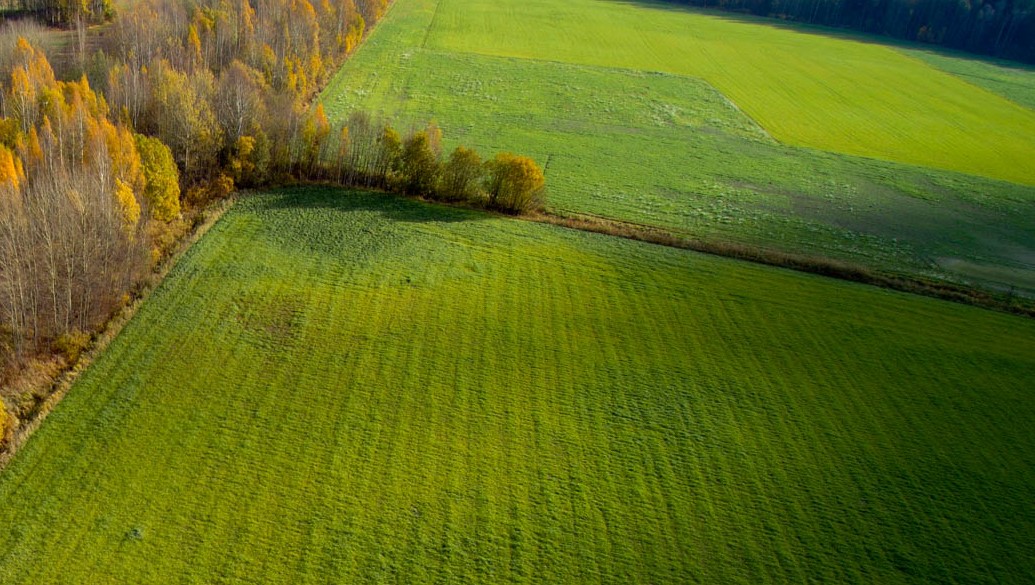 The Biogas Market Investigation’s proposals that were submitted to the Swedish Government December 18, would ensure competitive conditions for biogas produced in Sweden and a growing demand for biogas. This is the assessment of the energy company Gasum, which owns a total of 13 biogas production plants in the Nordics.

Biogas producers in Sweden have long experienced a distorted competitive playing field compared to Denmark, where producers enjoy extensive production support. At the same time, growing amounts of biogas imported from Denmark have had positive effects since the use of biogas in Sweden has almost doubled to 3.7 TWh, which contributes to reducing climate and environmental emissions.

The investigation’s proposal to introduce a robust production support coupled with retaining the existing tax exemption on biogas would mean a more level playing field in relation to Denmark while enabling a growing demand for gas. Gasum therefore welcomes the proposals that the Biogas Market Investigation submitted to the Swedish Minister for Energy, Anders Ygeman, yesterday.

“If the proposals in the Biogas Market Investigation are implemented, we will be able to move ahead with our previously announced investments in Swedish biogas. We will both increase production in existing facilities, build new ones and invest in liquefaction units, which means larger volumes of liquefied gas for use in sectors where the climate and environmental benefits are the greatest,” says Marcus Hansson, Head of Public Affairs, Sweden and Norway, Gasum.

Gasum is both a gas producer and supplier. An increased use of gas is important to reach climate targets but also to reduce environmental and health-hazardous emissions – such as nitrogen oxides – which occur today in heavy-transport and shipping. Biogas can be made from a wide range of feedstock and is a very good example of the circular economy. Biogas production creates another product in the form of organic fertilizers, which is returned to farmers and replaces artificial fertilizers.

”Sweden has managed to reduce its climate emissions by an impressive 27% since 1990. But emissions remain high in heavy transport, the manufacturing industry and shipping where there are few alternatives – it is in these sectors that an increasing number of hauliers, industrial companies and shipping companies are now switching to gas. This is good news both for the climate and the environment,” says Marcus Hansson.

On the heavy-duty vehicle side, the interest in liquefied gas is particularly high since Volvo Trucks, Scania and Iveco have developed popular models. This is why Gasum is building a network of 50 filling stations across the Nordic region. Eight stations have already been opened in Sweden since the summer in Jönköping, Karlstad, Kristianstad, Mariestad, Norrköping, Västerås, Örebro and Östersund. After the turn of the year, stations will be opened in Umeå and Kalmar followed by Stockholm and Helsingborg.