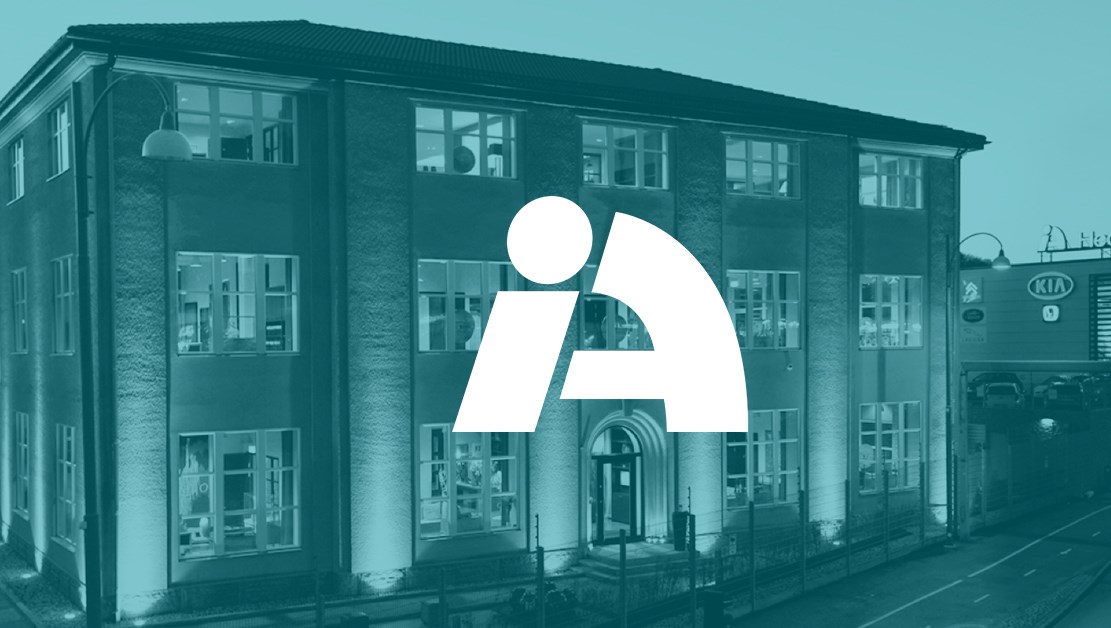 Hedin Bil delivers a strong quarter with focus on cost savings and liquidity.

Operating profit during the third quarter was 240 MSEK, which was an improvement of 131 percent compared to last year’s third quarter. Net sales in comparable units increased by 21 percent compared to the same period last year. The operations in Sweden and Norway improved both operating profit and operating margin. The Belgian operations returned to show a profit after second quarter’s loss.

The market development was strong during the third quarter, showing a healthy demand while there were delays in the supply of vehicles due to the close downs in production in the second quarter.

New passenger car registrations in Sweden decreased by 4 percent compared to the third quarter of 2019. Corresponding figures for the Norwegian market was an increase of 12 percent and a decrease of 9 percent in Belgium. The market for used cars, as well as the after market, has continued to develop favourably.

I.A. Hedin Bil is one of the largest privately-owned automotive retailers in the Nordics, with 33 brands in the portfolio, offering full service for private and corporate customers. Financing, service and insurance are some of the components of the total offer. Hedin Bil is represented in more than 100 locations in Sweden, Norway and Belgium. Turnover in 2019 amounted to 21,5 bn SEK with 2,700 employees. www.hedinbil.se