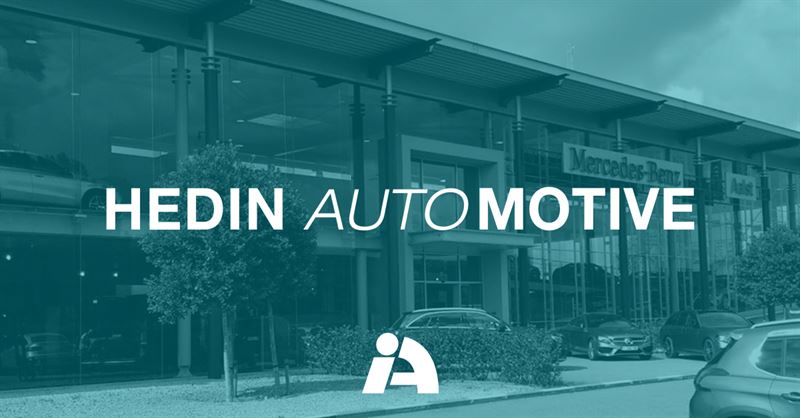 After approval from the Belgian Competition Authorities, the acquisition of two Mercedes-Benz dealerships in Sint-Niklaas and Lokeern was finalized. This means that Hedin Bil, through the brand Hedin Automotive, is present at fourteen locations in Belgium.

In August 2018, it was announced that I.A. Hedin Bil AB had through its subsidiary, Hedin Belgien Bil AB, entered into an agreement to acquire J-Automotive BVBA. The deal includes two full-service dealerships for Mercedes-Benz. Both dealerships operate under the brand Jacobs and are situated between Ghent and Antwerp, one in Lokeren and one in Sint-Niklaas.

- In 2018, we successfully took over the operations of 12 Mercedes-Benz dealerships around Ghent and Antwerp. At the same time, we entered into an agreement to acquire two dealerships between Ghent and Antwerp. I am very happy to announce that the deal was carried through as planned and we are taking the next step into a very interesting market, said CEO Anders Hedin.