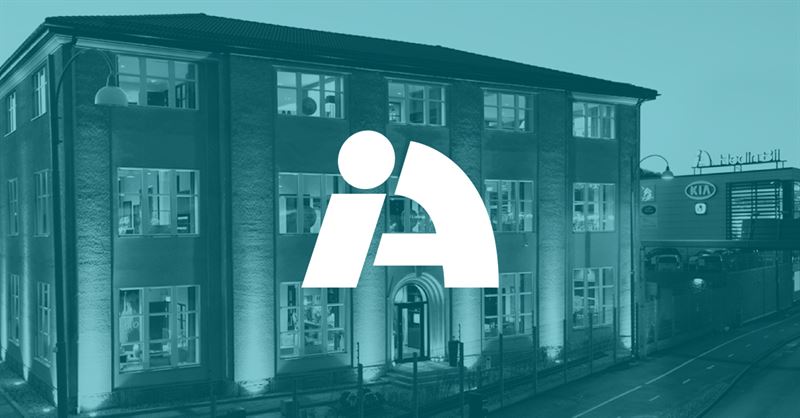 Reduced new car volumes had a negative effect on the profitability, while the used car market continued to develop positively.

It is particularly pleasing that we launched the Hedin Auction website during the second quarter, which is
another example of our broadened digital offer. Hedin Auction is initially an auction site targeted at dealers for vehicles that Hedin Bil cannot accompany with a guarantee. It increases transparency for both seller and buyer which contributes to increased margins for Hedin Bil.

During the second quarter, we have changed the name to Hedin Automotive for the 12 Belgian dealerships which were flying under local flags.