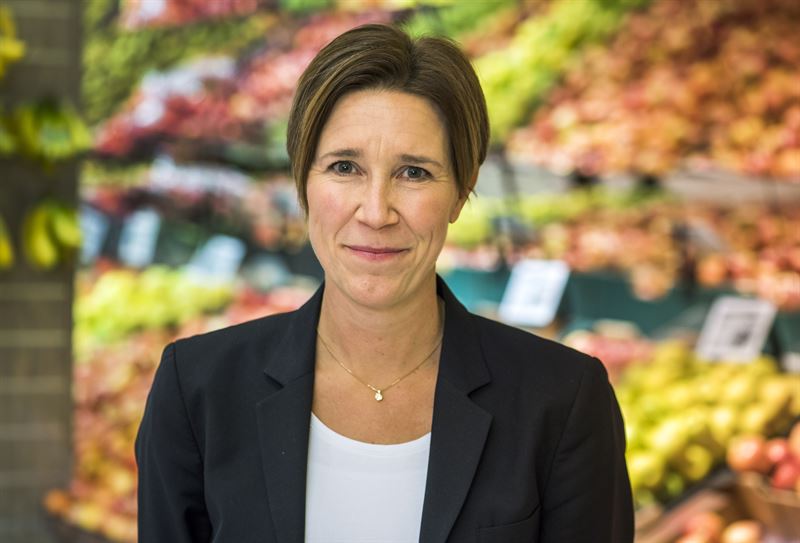 ICA Gruppen is adopting a new Group goal for reduced food waste which calls for a halving of food waste from warehouses and stores in Sweden and the Baltic countries by 2025 compared with the base year 2016. A few key aspects for achieving this new goal include smarter purchasing algorithms, the creation of so-called circular products, and routines and tools for being able to identify at an early stage foods that are at risk of being wasted.

ICA Gruppen has worked actively on reducing food waste for many years, but now the Group is adopting both a concrete goal and a methodology for measuring and following up its progress. Food waste will be measured using an international standard created by the FLW Protocol (Food Loss and Waste Protocol) and will be reported in ICA Gruppen’s sustainability reporting together with the Group’s other targets.

The FLW Protocol’s standard is used by many companies to monitor their food waste, which enables ICA Gruppen to compare key performance indicators with actors in other countries. In 2016 ICA Gruppen’s food waste was 1.65% by weight of total sales, which means that for every tonne of food sold, we have had waste of 16.5 kg in our operations.

“We have set an ambitious goal to cut our food waste in half by 2025. Good planning and a structured and proactive way of working are the most important factors for preventing food from being wasted in our operations in the first place. It is also important that we work with innovative digital tools that help identify food that is otherwise at risk of being wasted,” comments Kerstin Lindvall, Chief Corporate Responsibility Officer at ICA Gruppen.

Collaboration with suppliers and other actors is a key part of the work on reducing food waste.

“When we see instances where there is a risk for food being wasted, we need effective ways of taking care of the food in the best way possible,” says Lindvall. “Measures being taken in ICA stores include cutting prices of products nearing their best-before dates, preparing food in-store, and collaborating with charity organisations.”

So-called circular products, where ingredients that are at risk of being wasted are used to make other products, are also an important factor in reducing food waste.

“To give an example, we have an arrangement with the egg producer Gotlandsägg where we buy eggs with cosmetic defects, which we use to produce ICA’s pancakes,” says Kerstin Lindvall.

ICA Gruppen has been a participant in the joint action plan for reduced food waste established by the Swedish National Food Agency, the Swedish Environmental Protection Agency and the Swedish Board of Agriculture in 2018. It includes a number of recommended measures, of which collaboration, in particular, was highlighted as a key path forward for reducing food waste in the entire supply chain. One of the recommended measures emphasised in the action plan is to come up with a proposal for a national sub-goal in the environmental goal system for reduced food waste in the Agenda 2030 goal 12.3. ICA Gruppen will provide data on food waste in this work.