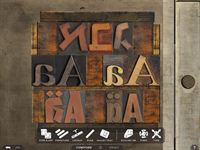 Champaign, IL December 1, 2011 --LetterMpress® for the Apple iPad lets anyone create unique images and messages for use on their holiday cards with vintage wood type and art cuts on a virtual hand-drive printing press. The app takes full advantage of the hands-on nature of the iPad to immerse the user in a fun, easy and authentic letterpress experience. This season LetterMpress is sponsoring a holiday card design contest on the LetterMpress Facebook page  and offering the app at 50% off its regular price for the month of December. Sale price is $2.99 on

LetterMpress Brings the Art and Craft of Letterpress to the Mac 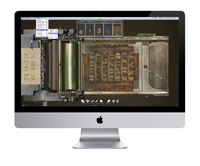 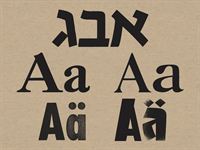 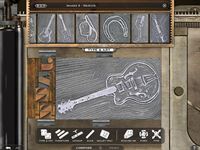 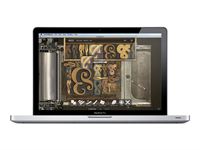 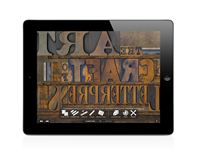