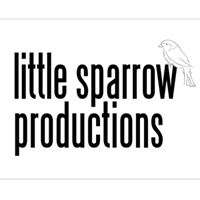 Emerging British actress Lorraine Brunning was asked to record an album of French songs 'Comme Moi' to be released next year and it was suggested the promotional video for her first single 'Mon Dieu' just released, should have an Edith Piaf storyline. The video is extremely compelling, bring Edith Piaf back to life within the video which with a cinematic look and feel worthy of the iconic singer.Mon Dieu, a digital download single sung by British actress Lorraine Brunning has been released by Little Sparrow Productions and as a unique tribute, the world-famous Parisian singer Édith Piaf is 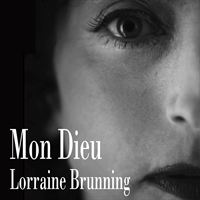 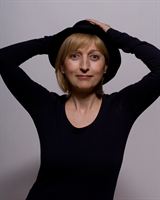