Continued stable development during the quarter 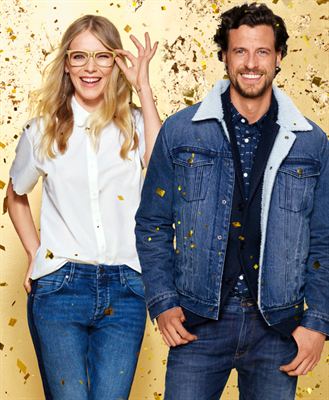 The MQ Group has improved its operating profit and cash flow, in part due to a significantly higher gross margin as a result of fewer items in clearance sales. Drive and a high level of activity in line with our established plans are behind the improvement. The MQ retail chain is performing strongly while the Joy chain was adversely affected during the quarter by the dispute at the Port of Gothenburg in the summer. Efforts to develop two strong chain concepts while at the same time benefiting from synergies are being intensified.

Joy has been included in the consolidated statements since May 2016.

Events during the fourth quarter

Events after the end of the reporting period

This information is information that MQ Holding AB (publ) is obliged to make public pursuant to the EU Market Abuse Regulation. The information was submitted for publication, through the agency of the contact person set out above, at 5 October 2017 at 07:15 a.m. CET.

MQ Holding AB owns and operates fashion stores under two business areas: MQ and Joy. MQ is Sweden’s largest retailer of fashion brands today. Through a combination of proprietary and external brands, MQ offers high-fashion menswear and womenswear in attractive stores. Joy targets fashion-conscious women at midlife who desire excellent quality, fit and comfort. The two business areas currently comprise a total of 173 stores as well as online shopping. The MQ Holding share has been listed on the NASDAQ OMX in Stockholm since 18 June 2010. For more information, see www.mq.se 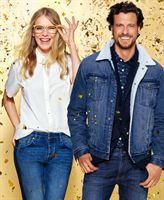