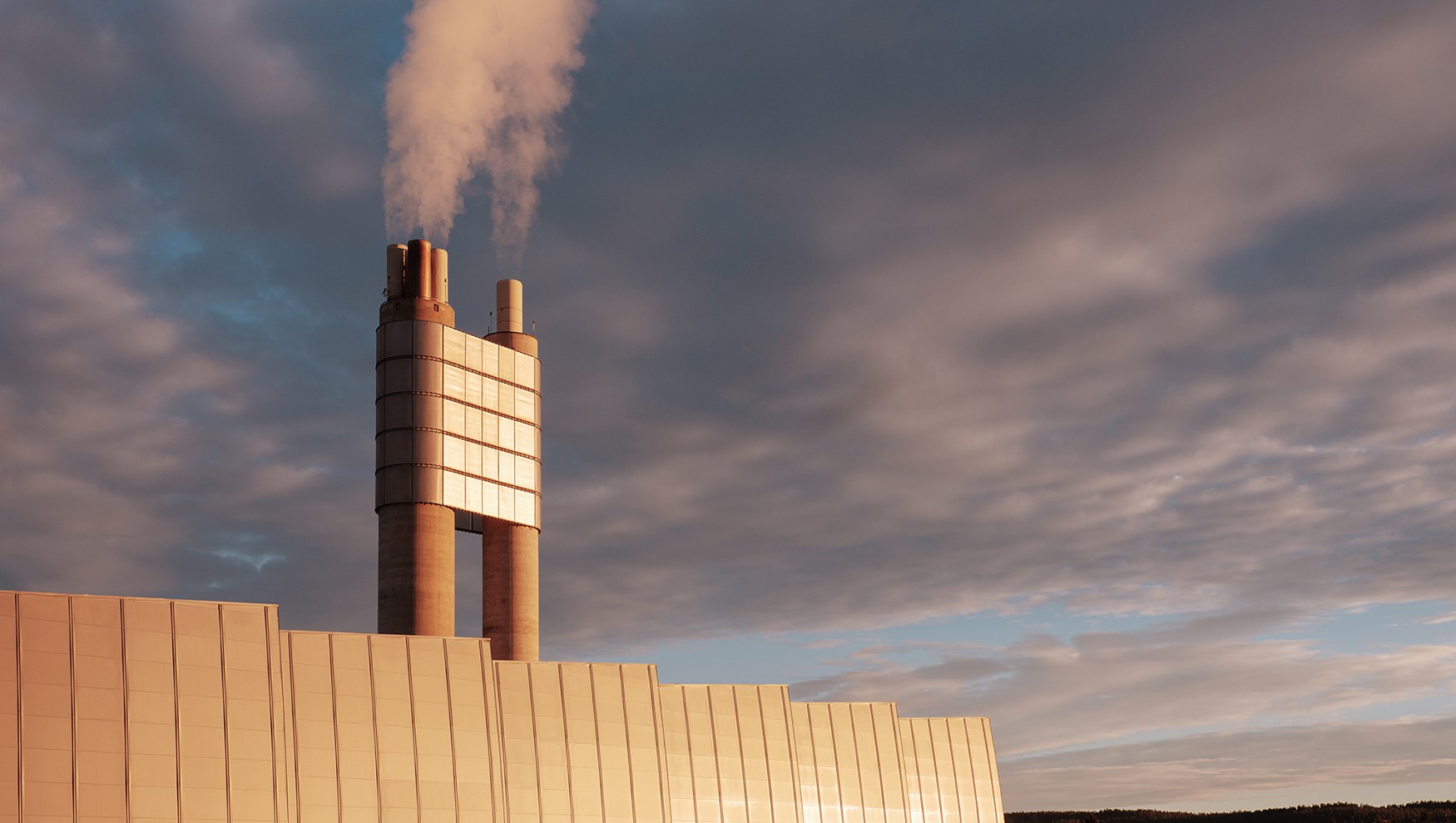 Puro.earth and Fortum Oslo Varme have entered into a Marketplace Agreement to kick-start the market for negative emissions and carbon removal certificates in the European waste-to-energy sector.

Fortum Oslo Varme is developing the world’s first full-scale carbon capture and storage (CCS) project for waste-to-energy. When realized, it will be a state-of-the-art facility providing carbon negative end-treatment of residual waste.  The plant will be a demonstration plant for European cities and citizens aiming to reduce emissions and solve their waste problems.

“I’m happy to announce that Fortum Oslo Varme has signed a marketplace agreement with Puro.earth. By adding CCS to our waste-to-Energy plant we will demonstrate carbon negative waste handling. Through the Puro.earth platform we can also showcase how waste-to-energy plants across Europe can build the business case for CCS on their plants, while going carbon negative”, says CCS Director Jannicke Gerner Bjerkås.

As part of the Norwegian full scale CCS project; Longship, Fortum Oslo Varme is planning to equip its waste-to-energy plant with a carbon capture facility and capture up to 400,000 tonnes of CO2 every year. The plant incinerates residual waste that cannot or should not be recycled, and recovers the energy for electricity production and district heating. As around 50 % of the waste incinerated at the plant comes from biogenic sources such as unsorted or contaminated food waste, textiles, wood and paper/cardboard, the project will thus remove large amounts of CO₂ from the natural carbon cycle. These reductions represent valuable negative emissions, or carbon removals, and can be used to neutralize emissions from hard-to-abate sectors such as cement, steel, plastics, aviation, shipping, and heavy road transport.

With this collaborative agreement between Puro.earth and Fortum Oslo Varme, the two companies aim to develop the market for carbon removal certificates and to support establishing a platform for the business case for different bio-CCS (BECCS) initiatives. Through its online marketplace, Puro.earth will connect Fortum Oslo Varme with potential CORC buyers. This will demonstrate a revenue stream for CCS on waste-to-energy, and it could contribute to more CCS projects being realized across Europe.

“This agreement is an exciting development for Puro.earth, which will take the carbon removal markets to the next level by offering large quantities of high quality negative emissions. By partnering with Fortum Oslo Varme, we will be able to expand our offering, allowing even more businesses to remove their carbon footprints and reach net zero. We are delighted to be collaborating with the Fortum Oslo Varme team and to enable the progress of the project by introducing a new revenue stream to cover the costs of CCS.” says Antti Vihavainen, Managing Director of Puro.earth.

According to the IPCC, the IEA, and the European Commission, carbon removals are crucial to reaching the global climate target of net zero by 2050. There are currently around 500 waste-to-energy plants in Europe where CCS could be implemented, and a recent study from ETH Zurich calculated the carbon removal potential of the European waste-to-energy sector to be 36 million tonnes CO2 per year. This equals planting almost 600 million tree seedlings and letting them grow for 10 years. However, there is currently no pan-European framework incentivizing carbon removals, but innovative initiatives such as the Puro.earth marketplace could be a game-changer by creating a financial incentive for waste-to-energy plants to invest in CCS.

The Fortum Oslo Varme CCS project has already confirmed support from the Norwegian State provided that it secures the remaining funding from the EU or other sources. In March 2021, the European Commission notified Fortum Oslo Varme that the project had been shortlisted for financing from the EU’s €1 billion Innovation Fund. In the feedback from the European Commission, the concept of carbon removals received praise both for its climate effect and as a future business case, and with the agreement with Puro.earth this point is further strengthened. The Commission is expected to decide on a final list of successful projects before the end of 2021.

Founded in 2019, Puro.earth has been developed to its current form under Fortum’s Valkea Growth Club. On 1. June 2021, it was announced that Fortum had signed an agreement to sell a majority share of its carbon removal startup Puro.earth to Nasdaq, a global technology company serving the capital markets and other industries. The partnership will create a shared ownership structure designed to accelerate Puro.earth’s global growth and long-term market development as the forerunner of B2B carbon removal marketplaces. Aiming at climate and economic impact, Puro.earth is driving forward a market of carbon negative industries, enabling a new revenue stream to accelerate their growth. 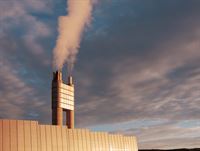