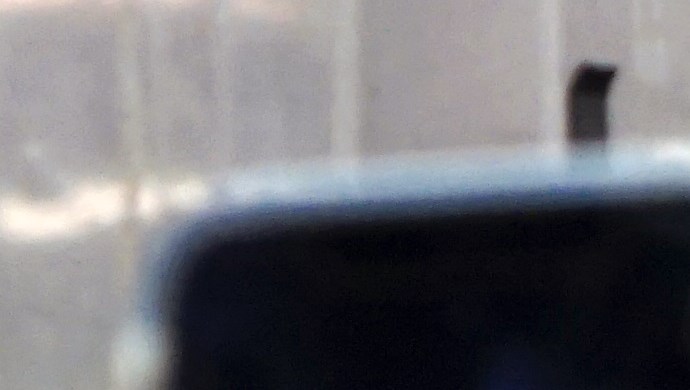 “The United Kingdom has a strong bond with Norway going back many decades.
My visit has been a great opportunity to reaffirm and grow our lasting relationship as we work together to harness the potential of Carbon Capture and Storage technology.”

UK Business and Energy Secretary Kwasi Kwarteng commented after visiting Fortum Oslo Varme’s Waste-to-energy (EfW in UK) plant on the outskirts of Oslo, Norway’s capital. The plant is one of Oslo’s largest emitters of CO2, but also one out of two carbon capture plants in a Norwegian CCS-project Longship.

Fortum Oslo Varme is developing the world’s first full-scale Carbon Capture and storage (CCS) project for waste-to-energy. When realized, it will remove up to 90% of the CO2 emitted by the plant.

The project will a state-of-the-art facility providing carbon negative end-treatment of residual waste and a demonstration plant for European cities aiming to reduce emissions and solve their waste problems. It will allow the city of Oslo to reduce its CO2 emissions by 15% and plays an essential part in the city’s plans to go carbon neutral.

“The UK is committed to working with key partners like Norway, joining the extraordinary expertise both our nations hold within this new era of renewable energy, all while helping us to build back better from the pandemic.” Said Secretary of State for Business, Energy and Industrial Strategy, Kwasi Kwarteng.

“I’m honored to have Secretary of State Kvarteng visiting. There is great potential for carbon removal and negative emissions in the UK. Energy from waste (efW) reduces emission with 75% compared to landfills, and when applying carbon capture on non-recyclable waste you will be able to reach permanent carbon removals and negative emissions” said Fortum Oslo Varme’s managing director Eirik Folkvord Tandberg after guiding the delegation at the site where they are planning to capture 400 000 tonnes of CO2 from the end treatment of waste.

Kwarteng, the Secretary of State for Business, Energy and Industrial Strategy, Director General, Energy and Security Joanne Whittington and Richard Wood, British ambassador to Norway met the Norwegian State Secretary for petroleum and energy Tony Tiller and representatives from the two capture facilities and the transport and storage component of Norway’s Longship project, in addition to Oslo Governing Mayor Raymond Johansen.

Waste is one of the world’s largest climate challenges. In the EU alone, approximately 100 million tonnes of waste end up in landfill every year. Household waste alone accounts for 5% of global CO2 emissions.

According to the IPCC, the IEA, and the European Commission, carbon removals are crucial to reaching the global climate target of net zero by 2050. There are currently around 500 EfW plants in Europe where CCS could be implemented, and a recent study from ETH Zurich calculated the carbon removal potential of the European waste-to-energy sector to be 36 million tonnes CO2 per year. This equals planting almost 600 million tree seedlings and letting them grow for 10 years.

Longship is an industrial CCS project  to develop an open access infrastructure with the intent and the capacity to store significant volumes of CO2 from across the European continent.

The Northern Lights project will be completed mid-2024 with a capacity of up to 1.5 million tonnes of CO2 per year in phase one. The ambition is to expand capacity to a total of 5 million tonnes, dependent on market demand.

Both phases will offer flexibility to receive CO2  from European sources, in addition to the 800,000 tonnes of CO2  per year, which will come from Longship.

Fortum Oslo Varme is an important tool for Oslo to reach its ambitious environmental- and climate goals. The company is an important part of the circular economy, while energy recovery of residual and commercial waste for electricity and district heating is reducing the city’s emissions of greenhouse gases and local pollution.

Fortum Oslo Varme i 50/50 owned by the city of Oslo and Fortum.