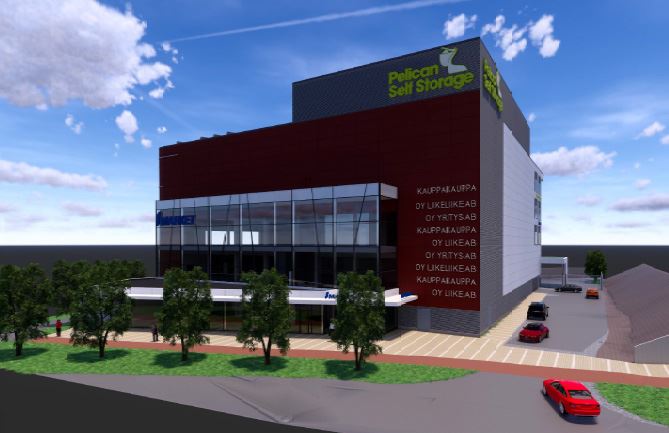 Peab has been commissioned to build a commercial building in Pukinmäki in Helsinki, Finland. The building will have a central location and easy access being close to the Pukinmäki railroad station and Ring 1. The customer is Helsingin Osuuskauppa Elanto and the contract is worth EUR 15 million.

The six story commercial building will contain a large retail store and some other shops. The top three floors will hold smaller warehouse space. Parking places will for the most part be on street level.

“We think it’s fantastic that our customer has once again put their faith in Peab to build a third building for them,” says Marko Rinkinen, Region Manager Peab.

The project is a turnkey contract. Construction will begin September 2019 and occupation is planned for January 2021.

The project will be order registered in the third quarter of 2019.