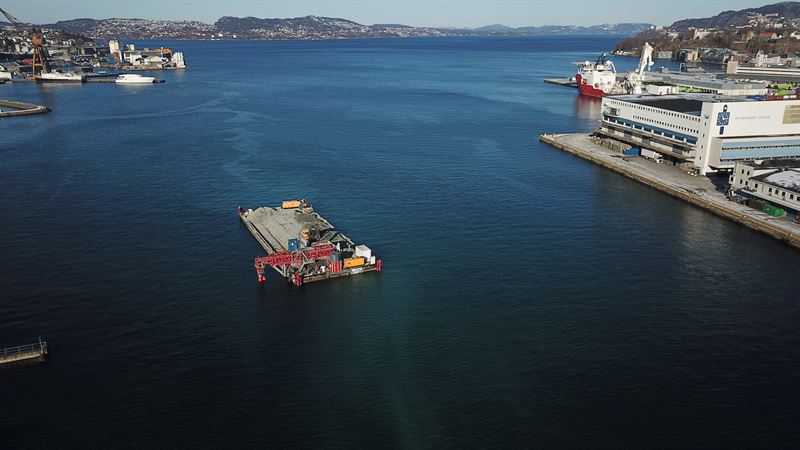 Horten Municipality chose Peab to clear, clean and construct a new seabed in the Horten harbor basin. The contract is worth NOK 120 million.

This is Peab’s second ocean floor project in Norway. During 2018 Peab finished clearing, cleaning and constructing a new seabed in Pudde Fjord, Bergen.

“The project was interesting from a technical, environmental and societal perspective and it inspired us to do other such work. Therefore I’m very proud and pleased that Peab has received this contract,” says Johan Hansson, MD Peab Anlegg.

The project in Horten comprises clearing trash from the seabed, dredging certain areas, moving the contaminated masses to a landfill and then covering the seabed and preventing erosion. In total 430,000 m2 ocean floor will be cleared and then covered with a 150,000 m3 layer of stones.

“We can’t wait to get started! Peab has extensive and relevant expertise and experience from similar projects in other places in the country and we look forward to good teamwork. This will be a boost for Horten and for the environment we all share,” says Anders Bergsli, project leader in Horten Municipality.

The project will be order registered in the fourth quarter 2019.

Caption: Peab has carried out a similar project in Pudde Fjord, Bergen.