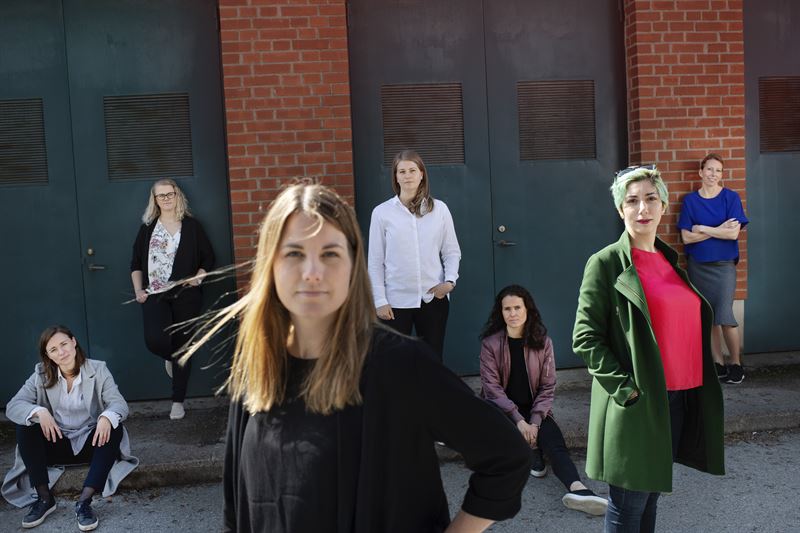 Despite the fact that half of the technology users in the world are women, many products are developed using men as the benchmark. Women’s perspectives seem to sometimes be lost. Semcon has put together an all-women team to add perspective to the technology that lacks it today.

“It’s about including women’s perspectives on products that have traditionally been developed using men as the benchmark. I believe that more perspectives are necessary and would benefit us all”, says Markus Granlund, president and CEO of Semcon.

The crash test dummy, voice recognition and health apps are examples where women’s perspectives has sometimes been forgotten. But what other examples are there? And how would the products around us look if they were developed by women?

Semcon is now launching the project Add Perspectives. For several weeks, they will be compiling examples of products that don’t seem to have taken women users into account. Then a team composed entirely of women will explore how another option might look.

“We’ve put together a team of experts in areas such as UX design, software development, engineering and product design,” says Ida Borenstein, Communications Manager in the project. “It’ll be really exciting to see how the user experience is affected when we add another perspective.”

This autumn, the results of the team’s work will be launched in the form of a conceptual product with an alternative solution.

Semcon is an international technology company that develops products based on human needs and behaviours. We strengthen our customers’ competitiveness by always starting from the end user, because the person who knows most about the user’s needs creates the best products and the clearest benefits to humans. Semcon collaborates mainly with companies in the automotive, industry, energy and life science sectors. With more than 2,000 specialised employees, Semcon has the ability to take care of the entire product development cycle, from strategy and technology development to design and product information. Semcon was founded in Sweden in 1980 and has offices in over 30 locations in eight different countries. In 2017, the Group reported annual sales of SEK 1.8 billion. Read more on www.semcon.com