Tikkurila’s new Endangered Colors collection consists of nine different colors, each representing an endangered animal species – such as giant panda, Siberian tiger and snowy owl. Tikkurila donates one euro per sold product to the protection of endangered animals.According to an environmental report by the United Nations*, one million plant and animal species will face extinction during the next decades. As species go extinct, unique colors are forever lost. Nine colors, nine threatened animal species As the name suggests, the colors included in Tikkurila’s Endangered Colors 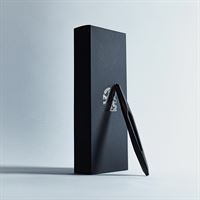 Finnish newspaper Helsingin Sanomat produced a bespoke pen to encourage climate action among policy makers ahead of this week’s UN climate action summit. The climate pen's ink is made of carbon dioxide, a key greenhouse gas.With the hottest July of recorded history behind us, Finnish news media Helsingin Sanomat has created a bespoke gift pen with carbon dioxide ink and given it to G20 leaders as a call for climate action. The news media wishes to highlight the importance of political decisions in tackling climate change and encourage policymakers to take action. Climate change is expected

A dinner committed to change

Clean Energy Company Fortum and Magnus Nilsson, Chef of Fäviken Magasinet, are opening a one-of-a-kind pop-up restaurant in Åre, Sweden. “Kabin 1274” will serve three seatings in the Kabinbana gondola lift during Easter, for those committed to change for a cleaner future. Nobody can say with certainty what climate change will bring. All we know is that the impacts will be felt around the world, and the Nordics are no exception. Our winters could become very different. The food we produce and consume today might change entirely in years to come. To stop climate change, we all 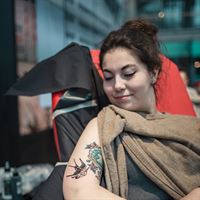 The Finnish Red Cross Blood Service offers free blood type tattoos to blood donors. The campaign raises interest towards blood donation and dismantles antiquated misconceptions around tattoos and blood donation.   Many assume that taking a tattoo will prevent you from donating blood. This isn’t true, in fact, there is only a four-month quarantine following a tattoo – only a month longer than the minimum donation cycle for women. Since the need for donated blood is constant, and every action encouraging blood donation counts, Finnish Red Cross Blood Service decided to 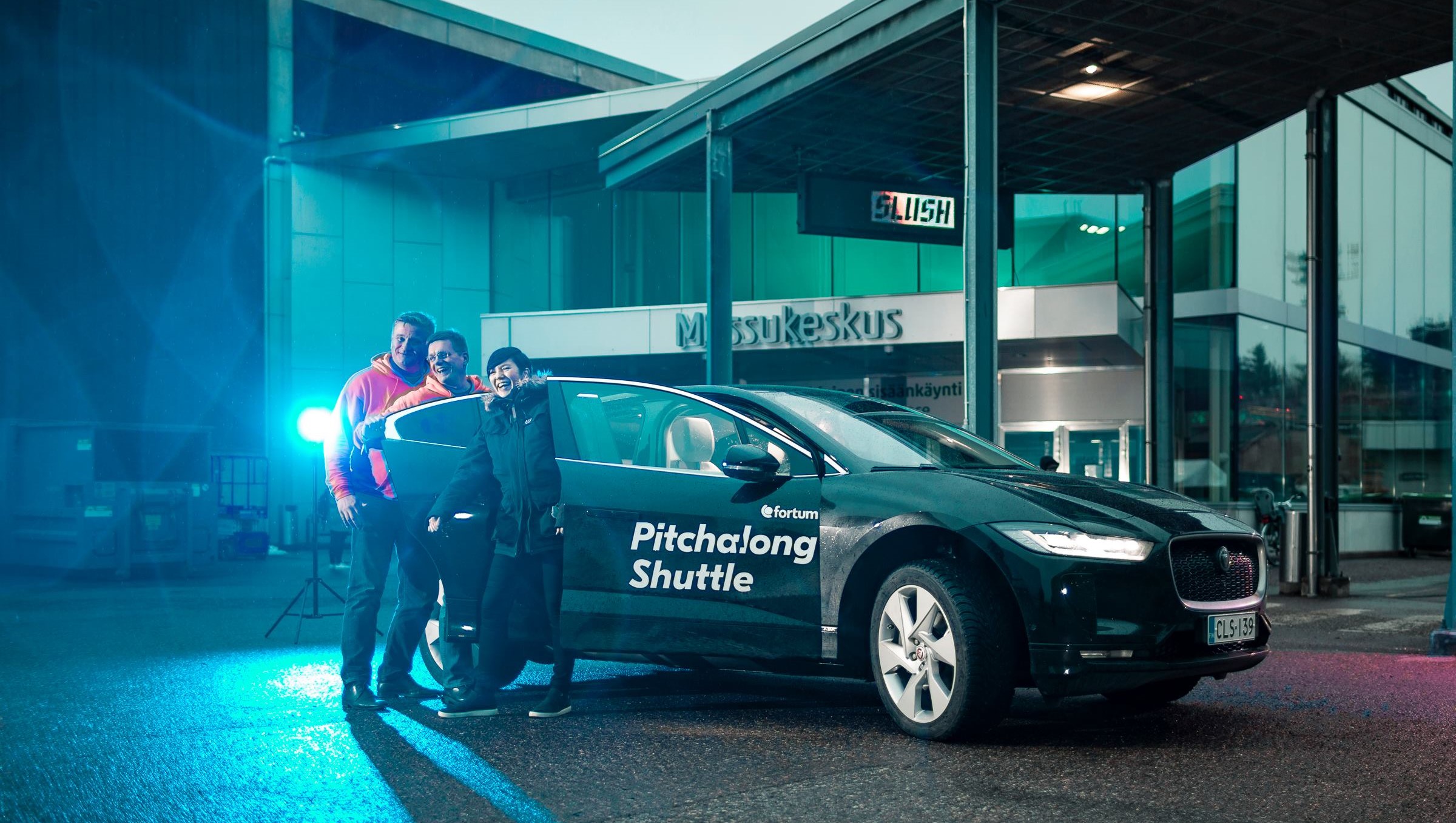 Startups had a chance to pitch to clean energy company Fortum on a moving electric vehicle during the Finnish startup event Slush. With Pitchalong Shuttle Fortum seeked for partnerships with sustainable and innovative startups in order to find digital solutions for tackling climate change. Fortum Pitchalong Shuttle is a new EV-taxi where sustainable and innovative startups pitch their ideas directly to Fortum’s executives. A moving electric vehicle is emission-free, private and silent meeting space. Fortum is looking for world-changing ideas that can help tackle climate change.

Seinäjoki, a city of 63 000 inhabitants located in the Western part of Finland, is known for its high ambition levels and can-do attitude. Now the city surrounded by spacious fields declares itself the Capital of Space and introduces itself to Elon Musk.For a city that does not really reach the top lists of the world’s biggest metropolises, declaring itself the Capital of Space can be considered somewhat a bold move. Despite the fact, that Seinäjoki is well known for the space surrounding it. · In Seinäjoki the courage, attitude and desire to make dreams come true have always been