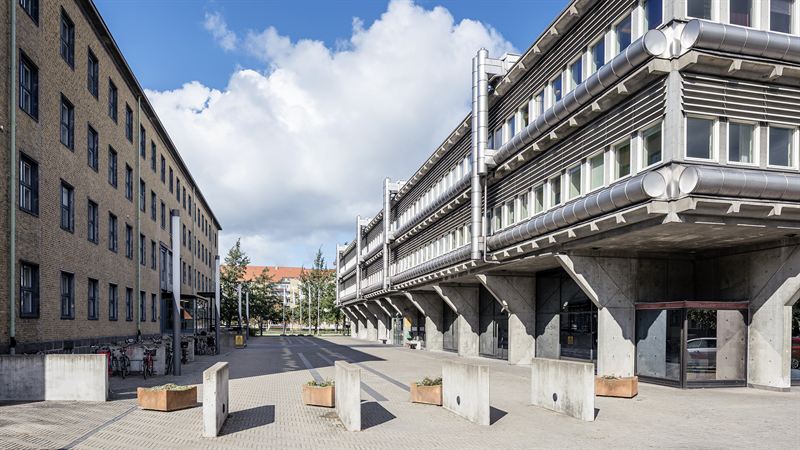 Wihlborgs has signed three new contracts with the City of Malmö encompassing a total of 3,300 m², which means that the Nora 11 and Karin 13–14 properties on Drottninggatan are now fully let.

At that time, 14,000 m² had been fully renovated for the Swedish Tax Agency in Nora11. The remaining 13,000 m² were renovated in 2016, and thereafter, tenants including the City of Malmö’s Social Services Administration (now the Labour Market & Social Services Department) moved in. The City has now signed an agreement for additional space, some 900 m², for a new educational centre, which means the building is now fully let.

In September, the County Administrative Board vacated the Karin 14 building and, following renovation, the City’s new medical, health and social care administration will move in to 5,400 m² in December. Moreover, the City has also signed a contract for the remaining 1,850 m² of office space, thus making this property is also fully let.

Following the City signing a lease for 500 m² of office space, another fully let property is Karin 13, the majority of which is leased by the Police Authorities for functions including a passport office.