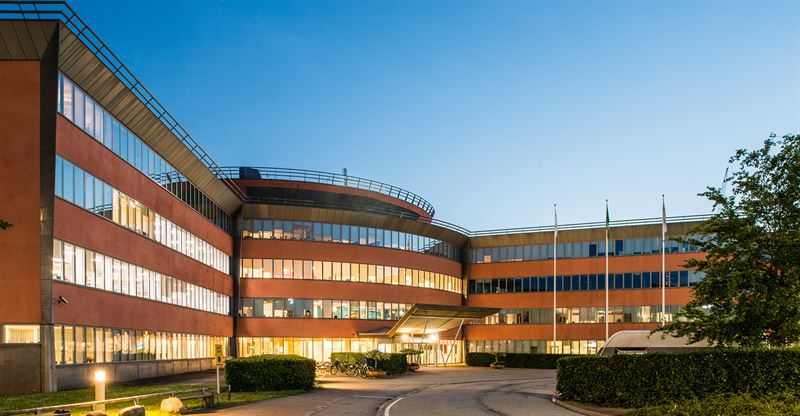 Regin, a Swedish company that develops smart, automated solutions to reduce energy consumption at properties, is moving its research and development operations from Landskrona to Lund. The company has signed a lease with Wihlborgs for 820 m² in Ideon Science Park.

Regin will move in to the Node office building (Nya Vattentornet 2) in the eastern section of Ideon. Neighbouring companies at Ideon include Sigma Connectivity, Schneider Electric and Storytel. Ericsson, Sony and Cellavision also have operations in neighbouring buildings.

“R&D has always been the core of Regin's strategy. Regin is now making major investments for future growth and the move to Lund and Ideon is an important milestone,” says Fredrik Wiking, President and CEO of AB Regin.

“Regin is a technology driven company that fits in well at Ideon. I am convinced that Regin will benefit significantly from proximity to expertise and other technology companies, creating opportunities for the exchange of experience and new business,” says Ulrika Hallengren, CEO of Wihlborgs.

The Regin Group has operations in Europe and Asia. In Sweden, Regin is represented in five locations and will move in to the new premises in Lund at the start of June 2021.

Ideon was founded just over 35 years ago adjacent to Lund University when it became the first research park of its kind in Sweden and the whole of northern Europe. Ideon is currently home to over 400 companies providing 10,000 jobs and a wide set of skills in connectivity, ICT, life science, cleantech, energy, health technology and smart materials. Wihlborgs is the largest property owner at Ideon with 180,000 m² of premises for offices, labs and development.