Helsinki is the most attractive city, but most people would not move anywhere 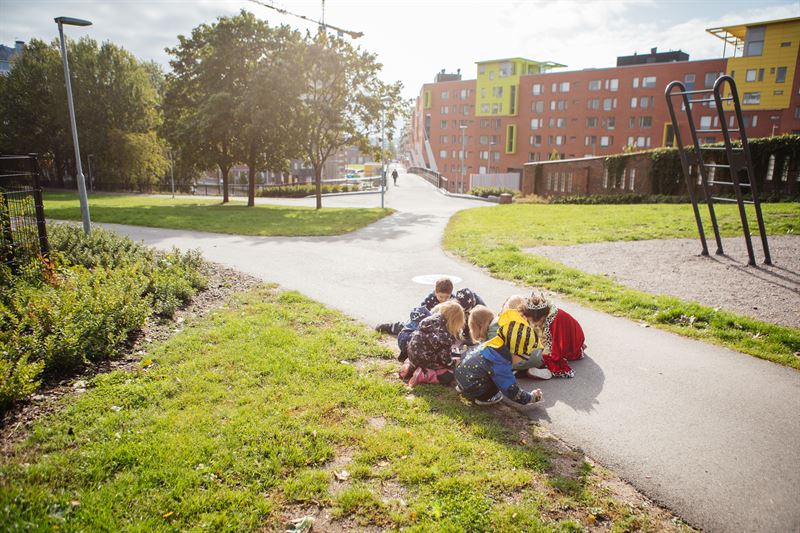 Nature, services and transport connections were rated highly by city dwellers who were asked what city and district they would like to move to.

If practical considerations such as money and location were no obstacle, the city in Finland that Finnish city dwellers would most like to move to is Helsinki, with Kamppi and Punavuori at the top of the list of the most attractive districts.

These are results from the Sustainable Urban Environments 2019 barometer**, a survey of more than one thousand Finnish city dwellers conducted by YIT and Prior Konsultointi in autumn 2019. The barometer survey, conducted now for the second time, aims to reveal the types of urban environments people in Finland wish to see developed. The participating city dwellers express their views on themes such as home, urban environment, transport and retail.

The list of the most attractive city districts (n=210) included — in addition to the previously mentioned Kamppi and Punavuori (11% of the total mentions) — Eira, Kaivopuisto and Ullanlinna (10%), Kallio and Kalasatama (7%), the Helsinki city centre (6%) and Töölö (4%).

The respondents highlighted three main factors that make a city or district attractive: 1) proximity to nature, 2) availability of local services and 3) good transport connections (n=250). The factors that received the next-highest numbers of mentions were comfort, safety and beautiful architecture.

The list of foreign cities that the respondents would prefer to move to (n=270) was topped by New York (9%), followed by London (8%) and Los Angeles (6%). The responses to the follow-up question “why would you move to the city you mentioned” included climate and warm weather (33%), history and culture (12%) and wanting to live in a bustling city with a lot to do (12%).

*Sustainable Urban Environments barometer 2019
The Sustainable Urban Environments barometer survey was conducted for the second time in 2019. The survey is targeted at the residents of eight cities: Helsinki, Espoo, Vantaa, Tampere, Turku, Oulu, Jyväskylä and Kuopio. The data was collected by an online panel administered by CINT Ab during September 16–27, 2019. The number of respondents was 1,022. The sample is representative of the 18–75-year-old population of the participating cities in terms of respondents’ age, gender and the size of each city.

Related news:
A glazed balcony is the #1 wish among city dwellers
Popularity of online shopping increases alongside climate concern
A clear majority of city dwellers in Finland are concerned about climate change

YIT is the largest Finnish and significant North European construction company. We develop and build apartments and living services, business premises and entire areas. We are also specialised in demanding infrastructure construction and paving. Together with our customers, our nearly 10,000 professionals are creating more functional, attractive and sustainable cities and environments. We work in 11 countries: Finland, Russia, Scandinavia, the Baltic countries, Czech Republic, Slovakia and Poland. Our revenue in 2019 was approximately EUR 3.4 billion. YIT Corporation's share is listed on Nasdaq Helsinki Oy. www.yitgroup.com