FlexQube® is an independent company who supplies material handling equipment, tugger carts, industrial carts and racks, that are modular and robust. By using the same standard building blocks various solutions are built. The modularity makes it possible to make adjustments and additions along the way as the customers’ needs change. FlexQube® have global presence with manufacturing in Europe and USA and many of the world's largest companies within industrial equipment and automotive as our customers. We are specialists in lean manufacturing and lean material handling with ergonomic industrial carts.

FlexQube AB (publ)’s American subsidiary, FlexQube Inc., and LR Intralogistik GmbH, have as of March 15, 2018 entered into an agreement for the import of LR Intralogistik’s popular Liftrunner® products to Mexico, USA and Canada. The agreement will give FlexQube the exclusive right to import and re-sell Liftrunner® products in the aforementioned regions for an initial period of five years. Through the agreement, FlexQube will increase its possibilities to offer its customers complete tugger train solutions for their intralogistics challenges and further strengthen FlexQube’s position as a

Press release 2018-11-22, 16:10 CET FlexQube’s European patent application regarding several of the essential components in FlexQube’s modular system, has been granted by the European Patent Office on November 21st, 2018. FlexQube has previously been granted similar patents in the US, China, Japan, Canada, and South Korea.FlexQube’s CEO, Anders Fogelberg, explains “It is satisfying that we have now received the same strong protection for our core components in Europe as we have within other markets. Although we expected this result, given the previous patent grants, it is a proof of the 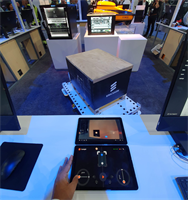 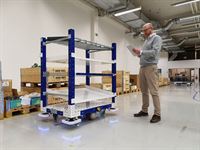 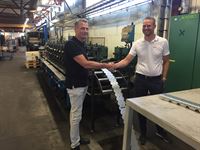 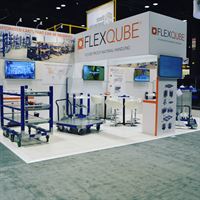 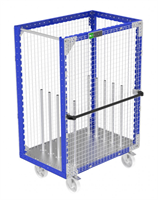 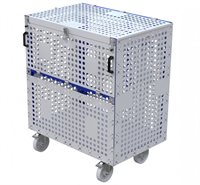 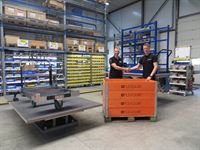 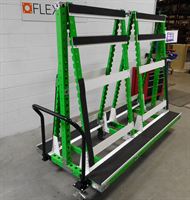 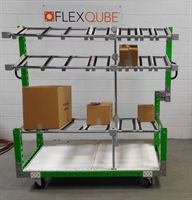 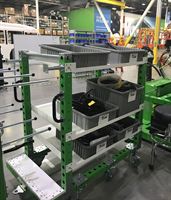 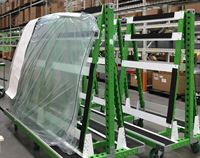 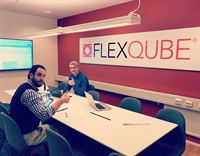 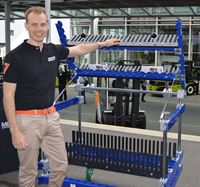 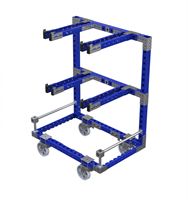 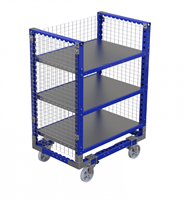 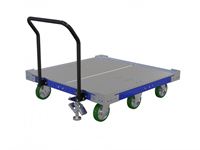 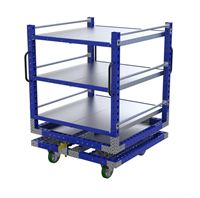