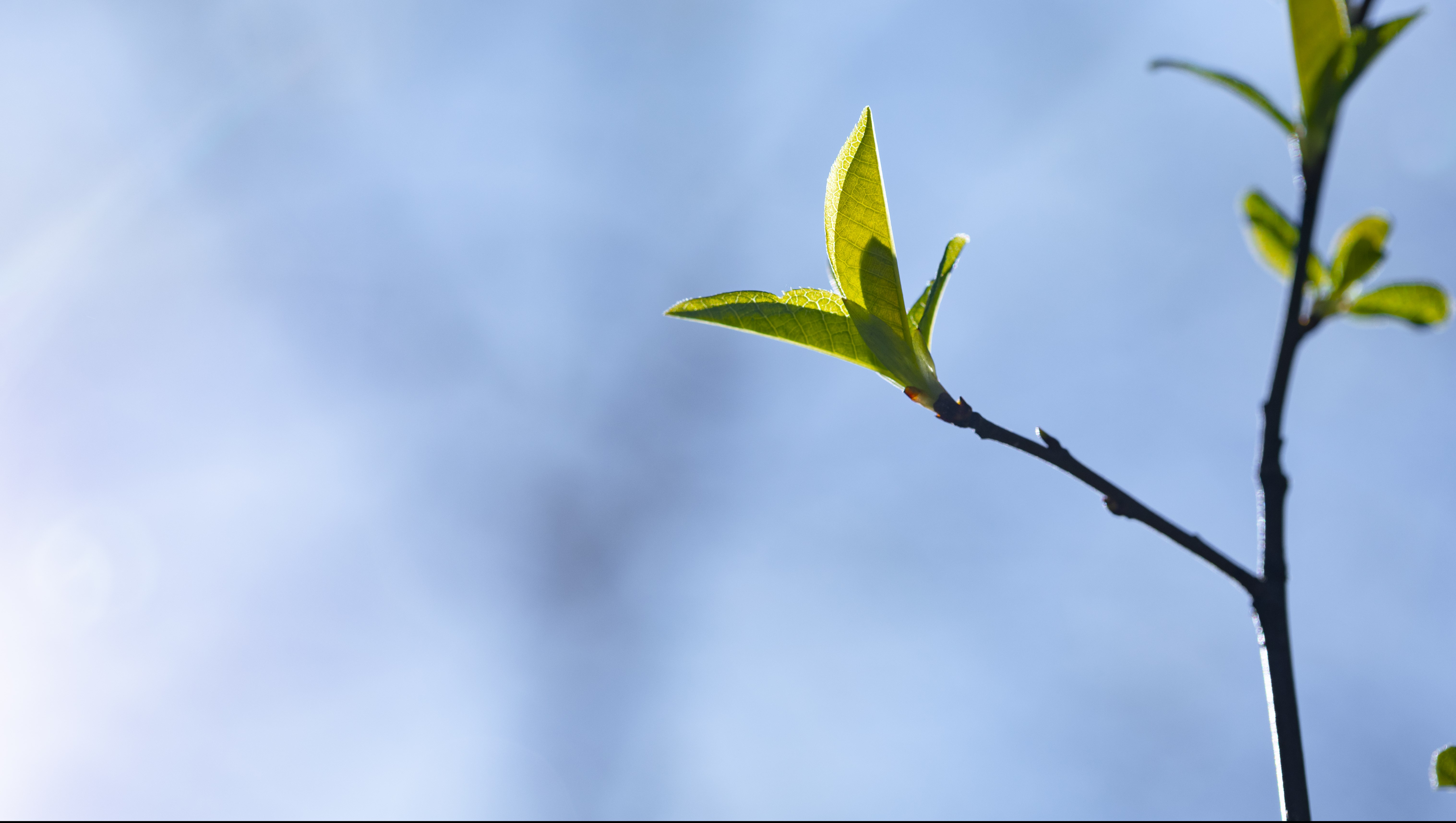 “Lahti is an interesting area in the sense that it has both carbon dioxide producers and users, for example the beverage industry. The carbon capture pilot aims to create carbon dioxide of high enough quality for different companies in the region to be able to use,” explains Jukka Selin, Environment Expert and Business Development Manager, LADEC.

”Biogas consists mainly of methane and carbon dioxide. Methane is separated for use as a transport fuel, whereas the carbon dioxide and other minor impurities are so far unused. Also the carbon dioxide generated in the combustion process ends up as flue gas in the air and is not utilized. Now this carbon dioxide flow will be captured, purified and its potential for reuse studied,” says researcher Sami Luste, LAB.

The recycling concept to be implemented in Kujala aims to purify carbon dioxide up to 99%, to makes it use possible in many applications and in a wide range of industrial sectors, such as indoor horticulture, algae growing, plastic production, energy production processes and the food and soft drinks industry.

The commercial goal of the pilot is to create a model for viable carbon separation treatment and to find local users for biocarbon dioxide which is not of sufficient purity for the food industry. From the environmental aspect, the most important factor is to offer businesses biogenic renewable carbon dioxide instead of fossil carbon dioxide. Depending on the application, the concept can also work as a carbon sink if the carbon dioxide emissions are stored in a product and not released into the air.

Commercialization of the carbon dioxide emissions regional recycling concept pilot currently being implemented in Kujala is the next step if the business model is found to be viable for different actors after the pilot. The price per tonne of the purified, compressed and bottled carbon dioxide is estimated to be less than €100.

Many possibilities for carbon dioxide in biogas plants

Gasum processes biogas at a number of biogas plants in Finland and Sweden. During processing, the carbon dioxide separated from the biogas is so far not used but it is not counted as an emission because the carbon dioxide originating in the biowaste would in any case be released into the atmosphere in the short term – this is biogenic carbon dioxide.

In particular, the new biogas processing equipment that Gasum has brought into use in, for example, Oulu and Huittisten, Turku and Lohja, can produce purified carbon dioxide directly. Going forward, carbon dioxide could become a new product at biogas plants since it is currently the subject of active research and development on truly many fronts. Carbon dioxide can be used in indoor horticulture as a nutrient or in industry, where at best it could be stored in products for a long time – in which gas the already small carbon footprint of biogas could even become negative.

”The BIOSYKLI project will provide valuable additional information about utilizing carbon dioxide, and Gasum is interested in finding partners to create value for the carbon dioxide waste in biogas plants. Carbon capture and storage (CCS) and carbon capture and use (CCU) are being studied globally as greenhouse gases continue to increase,” says Viljami Kinnunen, Senior Development Engineer, Gasum.

Carbon dioxide also plays an important role in power-to-X (P2X) solutions since together with hydrogen produced by electricity, carbon dioxide can be synthesized into methane or liquid fuels, for example. On the other hand, methods are under development also in Finland to help produce edible proteins from carbon dioxide and hydrogen. Carbon dioxide is considerably easier to capture from a biogas plant stream than from the atmosphere or flue gases, for example.