Sectra assists hospitals throughout the world to enhance the efficiency of care, and authorities and defense forces in Europe to protect society’s most sensitive information. Thereby, Sectra contributes to a healthier and safer society. The company was founded in 1978, has its head office in Linköping, Sweden, with direct sales in 19 countries, and operates through partners worldwide. Sales in the 2019/2020 fiscal year totaled SEK 1,661 million. The Sectra share (STO: SECT B) is quoted on the Nasdaq Stockholm exchange. For more information, visit https://sectra.com/.

Change in number of shares outstanding in Sectra during January

Change in the number of shares outstanding in Sectra

As at June 29, 2012, the share capital in Sectra AB (NASDAQ OMX Stockholm: SECT B) amounts to SEK 37,094,978 – represented by 37,094,978 shares – of which 2,620,692 are Series A and 34,474,286 are Series B shares. This entails an increase of 252,890 Series B shares in the number of shares outstanding during June.The change is attributable to an issue of shares in connection with conversion of the convertible debentures that had been issued to employees and non-executive Board members in 2009. The information in this press release is such that Sectra AB (publ) is obligated to disclose in 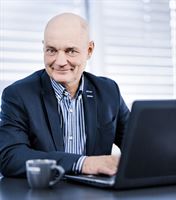 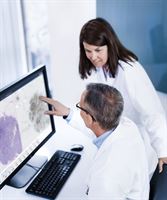 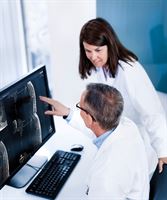 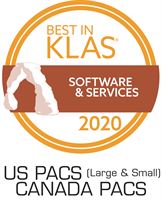 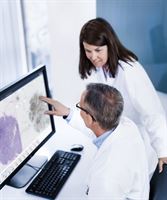 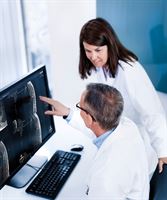