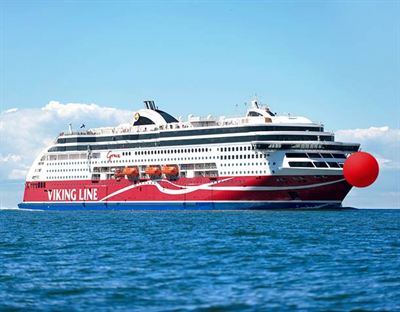 Viking Line took part in Finland’s 2016 Red Nose Day charity campaign by donating one euro for every passenger who booked a trip during the period November 4-14, 2016 via the campaign “A cruise does people good”. The fund drive raised over 12 000 euros for the foundation behind Red Nose Day in Finland.

Finland’s nationwide Red Nose Day charity drive is held once a year, in October–November, in order to raise funds to provide education, health care, security and nutrition to the world’s most vulnerable children. The first Red Nose Day was held in Finland in 2007 and arranged by the Yle Helps Foundation, which was formed in 2004 by the Finnish Committee for UNICEF, the Finnish Red Cross and Finn Church Aid in partnership with the Finnish Broadcasting Company (Yle).

“We were really happy to participate in and support the Red Nose Day campaign, since children are especially close to our hearts. It is with great pleasure that we announce Viking Line’s Red Nose Day drive raised over 12 000 euros for this worthy cause,” says Samuli Heiskala, Marketing Manager at Viking Line.

Viking Line is a public limited company and a market-leading brand in passenger traffic on the northern Baltic Sea. 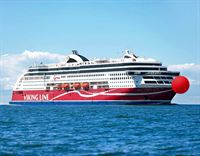