Viking Line is renewing both vessels travelling along its Turku route 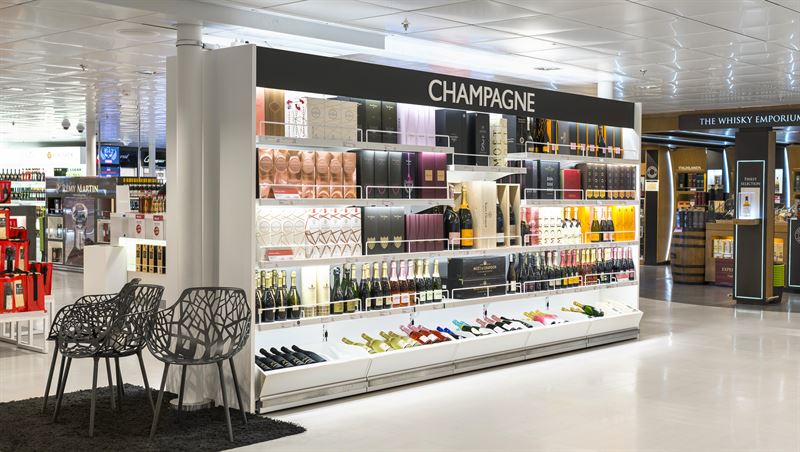 Viking Line continues renewing its fleet. Both Viking Grace and Amorella, which travel between Turku and Stockholm, will be taken out of service briefly during January–February. Viking Grace returned to service on the 21st of January and Amorella will return on the 4th of February.

During the brief docking, the shopping areas of Viking Grace were renovated. In response to customer requests, more space was dedicated to fashion products, and our range of wines and champagnes. At the same time, the ship restaurants will undergo smaller visual upgrades with the renewal of, for example, to the Oscar á la Carte and the children’s table in The Buffet.

Viking Line will have Amorella’s cabins renovated during the docking period and one newly added feature will be the Inside cabins (BD3) for families, equipped with a double bed and one single bed for a child under 12 yrs. The ship’s A4 cabins are also being renovated. Amorella’s Tapas & Wine café is renovated into a new Coffee & Wine café, with fantastic views of the archipelago. The renewed café will offer quality baked goods and special coffees during the day. In the afternoons, passengers will be pampered with an Afternoon Tea spread, and in the evenings, the space will transform into a wine bar. Other renovations during the docking phase include, for example, the renovation of the ship’s conference areas, which have been rapidly growing in popularity.

“Our ships are docked, on average, once every two years. Technical maintenance is important for our fleet, which is constantly on the move. This allows us the possibility to renew our ships to meet the changing trends and requests of our passengers,” explains Valpuri Mäkinen, Route Manager for Viking Line.

Viking Line has actively been upgrading its fleet during recent years. Mariella’s cabins and restaurants have been modernized, and Viking XPRS has got a bigger shop and improved restaurant services. In 2016, Gabriella underwent extensive renovations. 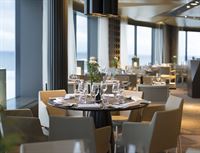