The Next Generation of Hyundai N Performance 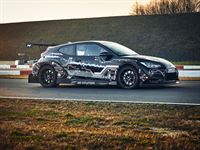 From hybrids to hydrogen fuel cell: Hyundai celebrates 30 years of innovations in eco-mobility

· Hyundai has been at the forefront of the development of eco-friendly vehicles for 30 years · Following its early experiments with EVs in the 1990s and FCEVs in the 2000s, Hyundai became one of the first manufacturers to start mass producing alternative powertrain vehicles · Today, Hyundai vehicles feature the most diverse range of powertrains on the market, and over three-quarters of its fleet is available as an electrified version · Hyundai aims to become one of the top three providers of electric vehicles globally by 2025From hybrids to hydrogen fuel cell, Hyundai has been at 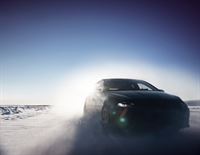 · Information and communication technology (ICT) automatically shifts to optimal gear based on road and traffic conditions ahead · Improves driving comfort and fuel efficiency by minimizing unnecessary shifts through predictive gear-shifting control system · Future developments to include consideration of driver’s preferences and traffic signal statusHyundai Motor Company announced that they have developed the world’s first predictive Information and Communication Technology (ICT) Connected Shift System, enabling the vehicle to automatically shift to the optimal gear after identifying

· The companies will jointly develop an all-electric platform based on Canoo’s fully scalable, proprietary skateboard design for upcoming Hyundai EVs and PBVs · Hyundai Motor Group expects the new platform using Canoo’s skateboard architecture to allow for a simplified and standardized development process, lowering vehicle price · Hyundai Motor Group is doubling down on a recent commitment to invest USD 87 billion over the next five years for future growth as well as its plan to develop PBVsHyundai Motor Group and Canoo announced today that Hyundai has engaged Canoo to jointly develop

· Balloonist Bertrand Piccard drove 778 km across France in a Hyundai NEXO, breaking the world record for the longest distance driven in a hydrogen-powered vehicle on a single tank · A number of prominent passengers joined him for parts of the journey, including the CEO of Air Liquide, the Grand Duke of Luxembourg, and several prominent politicians · The purpose of the journey was to promote hydrogen technology as a high-performance solution for future mobilityFrench aeronaut and president of the Solar Impulse Foundation Bertrand Piccard has broken the world record for the longest

· Hyundai Motor ranked 36th out of 100 enterprises in overall brand ranking and remains in the top 40 companies for brand value for fifth consecutive year · Interbrand positively assesses Hyundai’s “investments in future mobility and efforts to enhance its brand image” · The automaker also received an Effie Award for its “Hard work works” campaignHyundai Motor has shown continuous growth of global brand value as it secures its place within top 40 global companies for five consecutive years. The company has shown a strong increase in global brand value, to rank 36th on Interbrand’s

· i30 N Project C is a lighter, lower, corner-slicing version of the top 275-PS trim of the i30 N · The limited-edition specification, available only to European customers, is inspired by the high-performance facility at Hyundai’s Namyang R&D centre · The i30 N Project C will premiere this September at the 2019 IAA in FrankfurtHyundai Motor has announced a limited-edition version of the award-winning i30 N, showing the car in camouflage ahead of its world premiere. The i30 N Project C features a range of design upgrades and exhilarating dynamic touches, to further enhance the driving 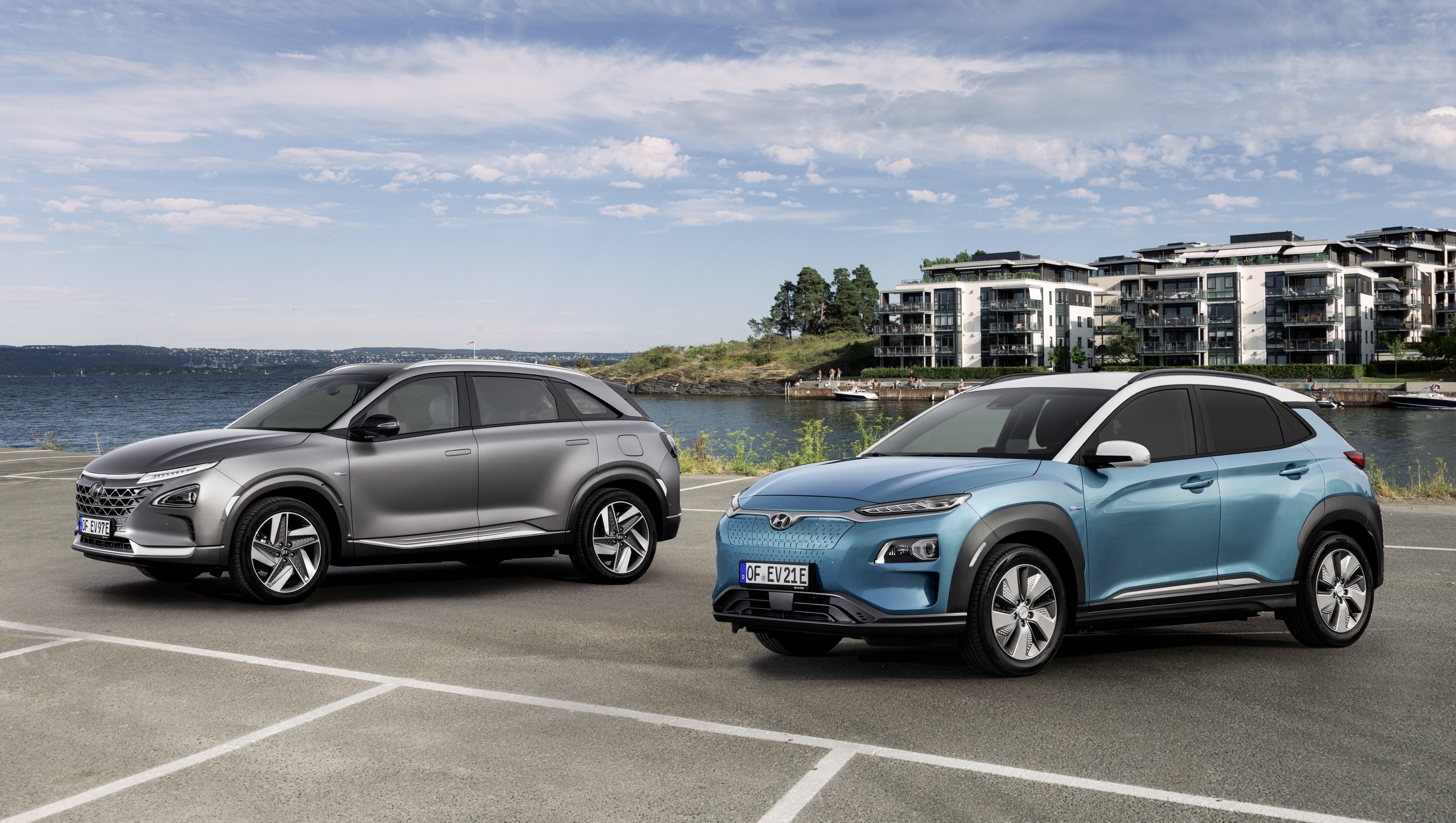 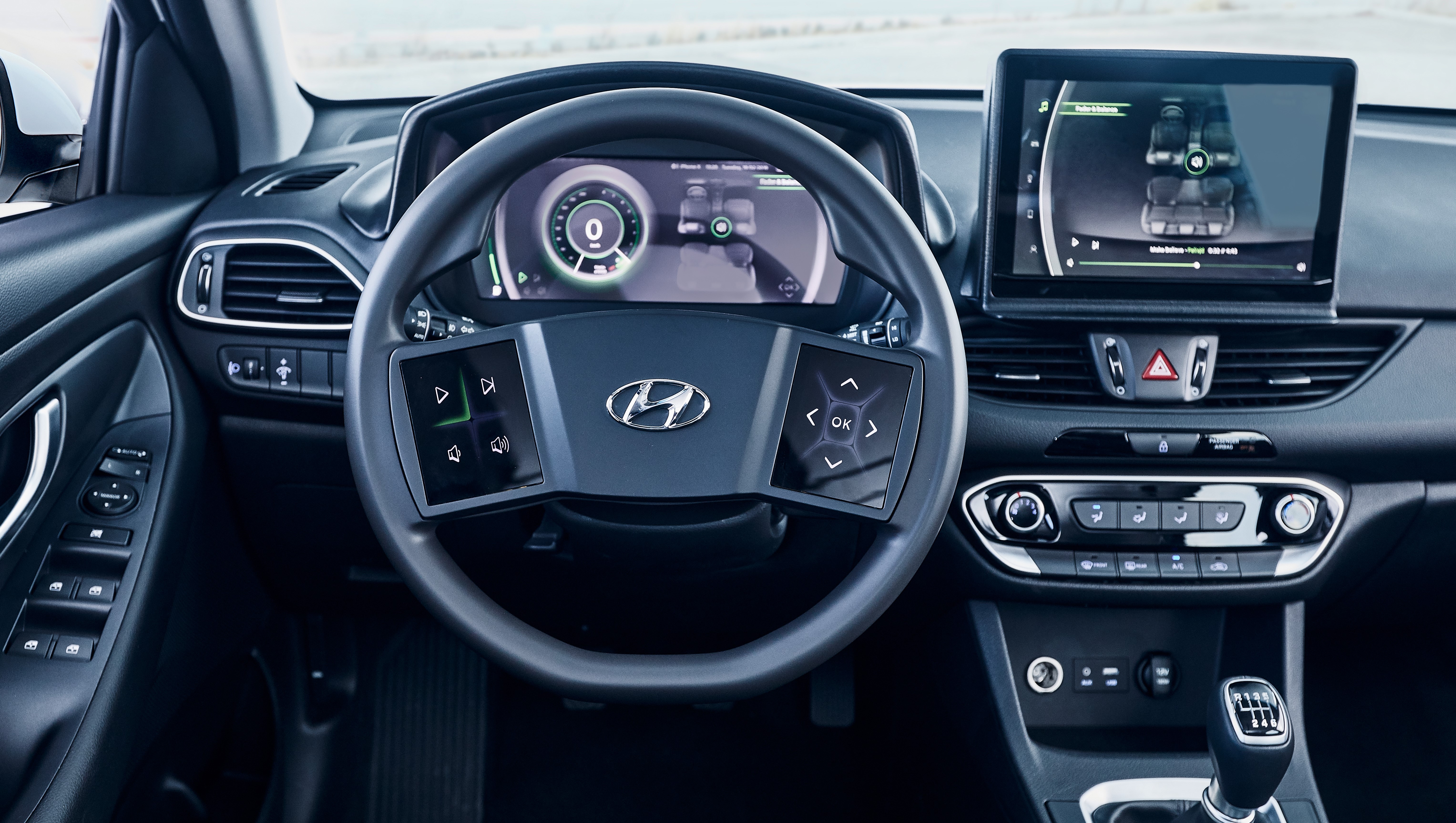 · Hyundai Motor has revealed its study on the future of the car’s cockpit, integrating the latest and upcoming technologies in an i30 test car. · This virtual cockpit provides a more interactive experience and is highly customisable to suit the driver’s needs.Cars have long since ceased to be just a simple means of transportation. Requirements for a modern cockpit have changed enormously over the past decade. There is an ever-growing variety of information shared with the driver in the cockpits, especially on the displays. “We are continuously working on new technologies that make our 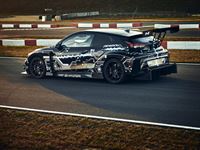 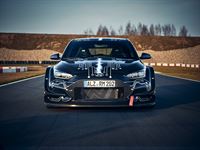 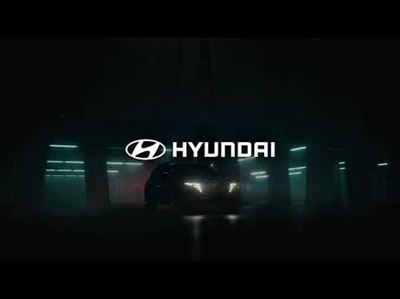 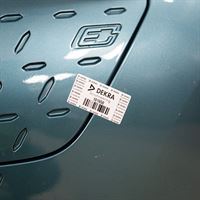 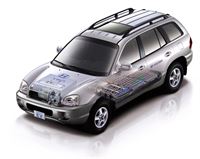