The Sherwin-Williams Company announce that its Board of Directors has elected John G. Morikis to serve as the Company’s next Chief Executive Officer, effective January 1, 2016.  Mr. Morikis, 52, who has served as Sherwin-Williams’ President and Chief Operating Officer since October 2006, will assume the CEO duties currently held by Chairman and CEO Christopher M. Connor.  Mr. Connor, who has held the title of Chairman and CEO for the past 16 years, will remain at the Company in the role of Executive Chairman.  Mr. Morikis was also elected to the Company’s Board of Directors effective 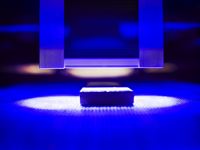 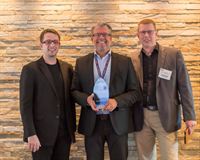 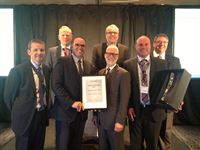 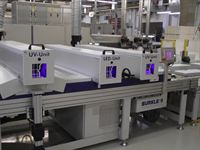 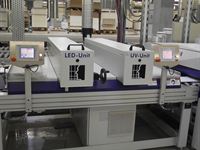 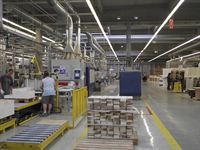 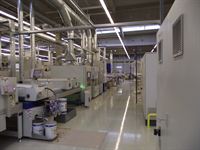 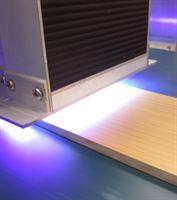