KappAhl was founded in Gothenburg in 1953 and is a leading fashion chain in the Nordic region with around 380 KappAhl and Newbie stores in Sweden, Norway, Finland, Poland and Great Britain as well as Shop Online in Denmark. Our business idea is to offer value-for-money fashion of our own design to the many people. Sustainability-labeled fashion accounts for 70 per cent of the range. Sales for 2018/2019 totaled SEK 4.9 billion and the company has approx. 4,000 employees in ten countries. More information at www.kappahl.com. 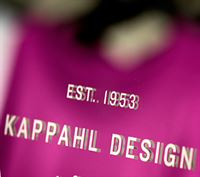 Nomination committee’s proposal for the Annual General Meeting in KappAhl 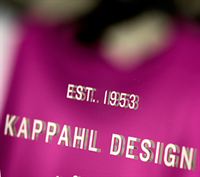 The Nomination Committee in KappAhl AB (publ) is proposing a re-election of the Board members Anders Bülow, Susanne Holmberg, Kicki Olivensjö och Pia Rudengren at the Annual General Meeting in KappAhl on 6 December, 2015. Christian W. Jansson has declined re-election. Moreover, it is proposed that Göran Bille och Cecilia Kocken are elected as new Board members. The Nomination Committee also proposes that Anders Bülow is re-elected as Chairman of the Board.Göran Bille's previous positions include President and CEO Gina Tricot and Lindex, as well as a former senior executive within H&M. Göran 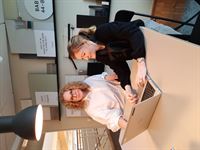 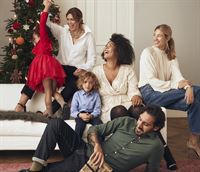 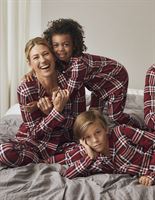 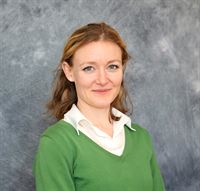 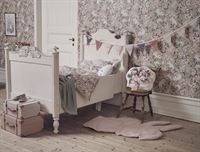 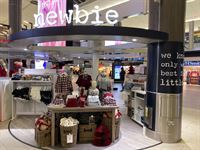