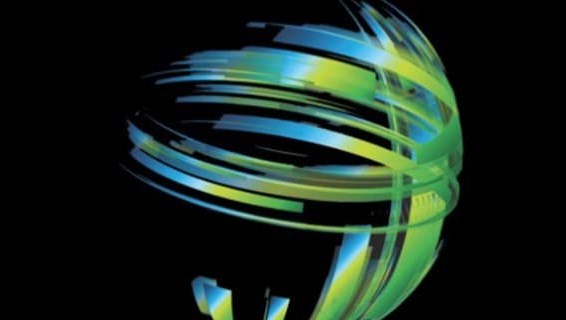 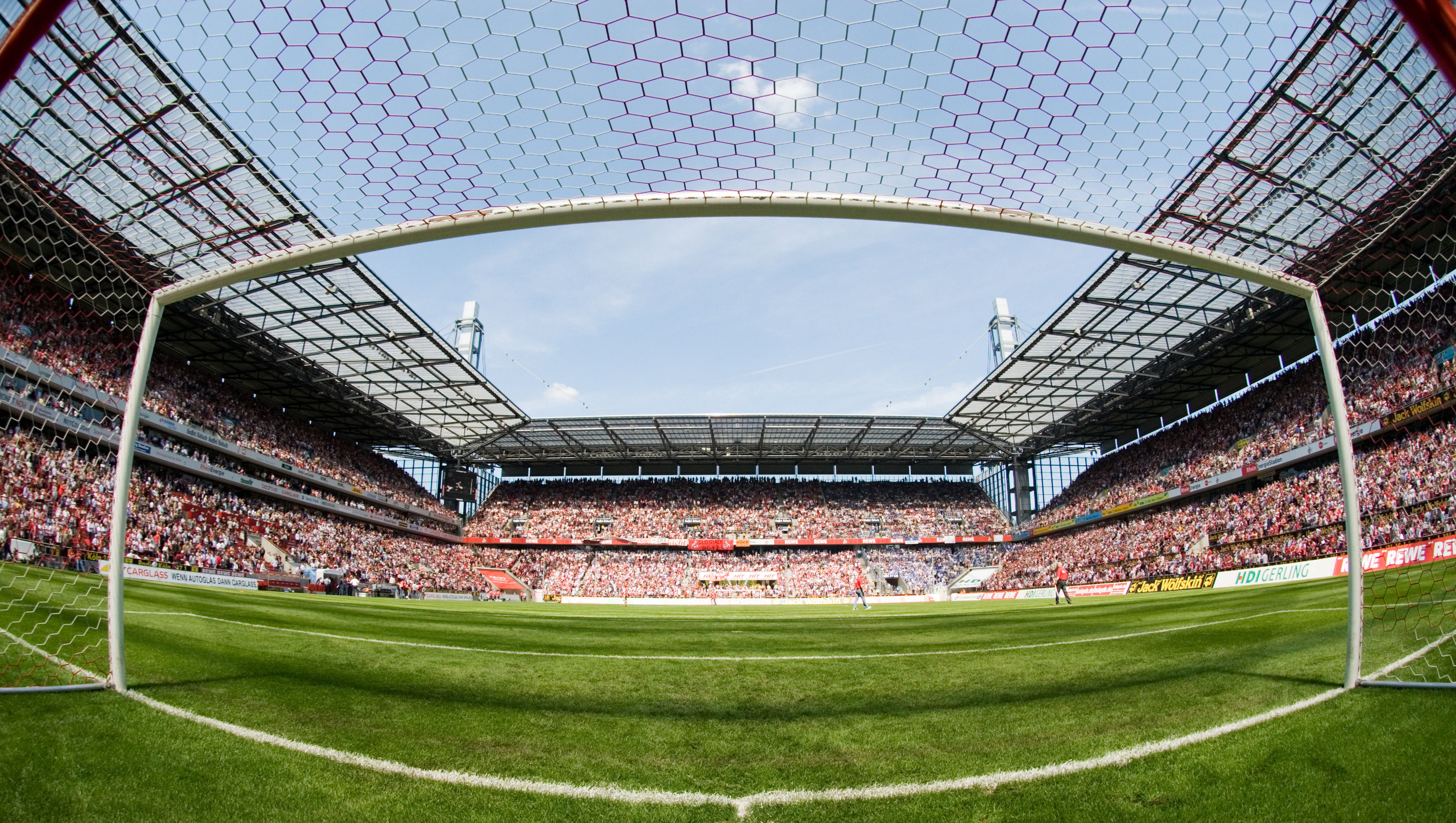 Record revenues reported for 2018/19 for European football clubs ahead of the financial impact of COVID-192018/19 season - Key findings from Deloitte’s Annual Review of Football Finance 2020: · The European football market generated €28.9bn in revenues in the 2018/19 season, according to Deloitte’s Annual Review of Football Finance; · The ‘big five’ European leagues generated a record €17 in revenue in 2018/19, a 9% increase from the previous year; · The ‘big five’ leagues generated aggregated operating profits of €1.4 billion for the 2018/19 season, an increase of 7% on the 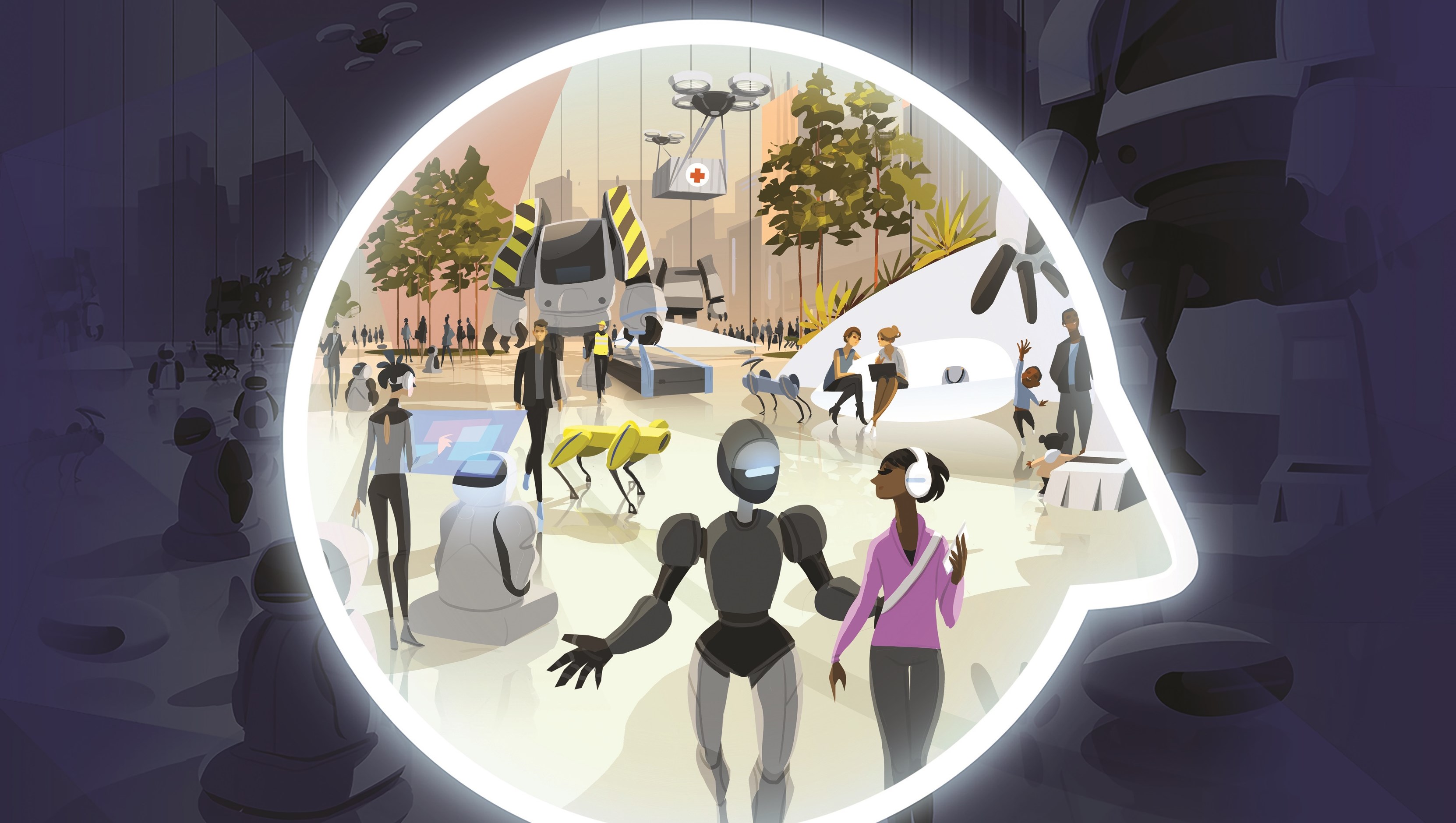 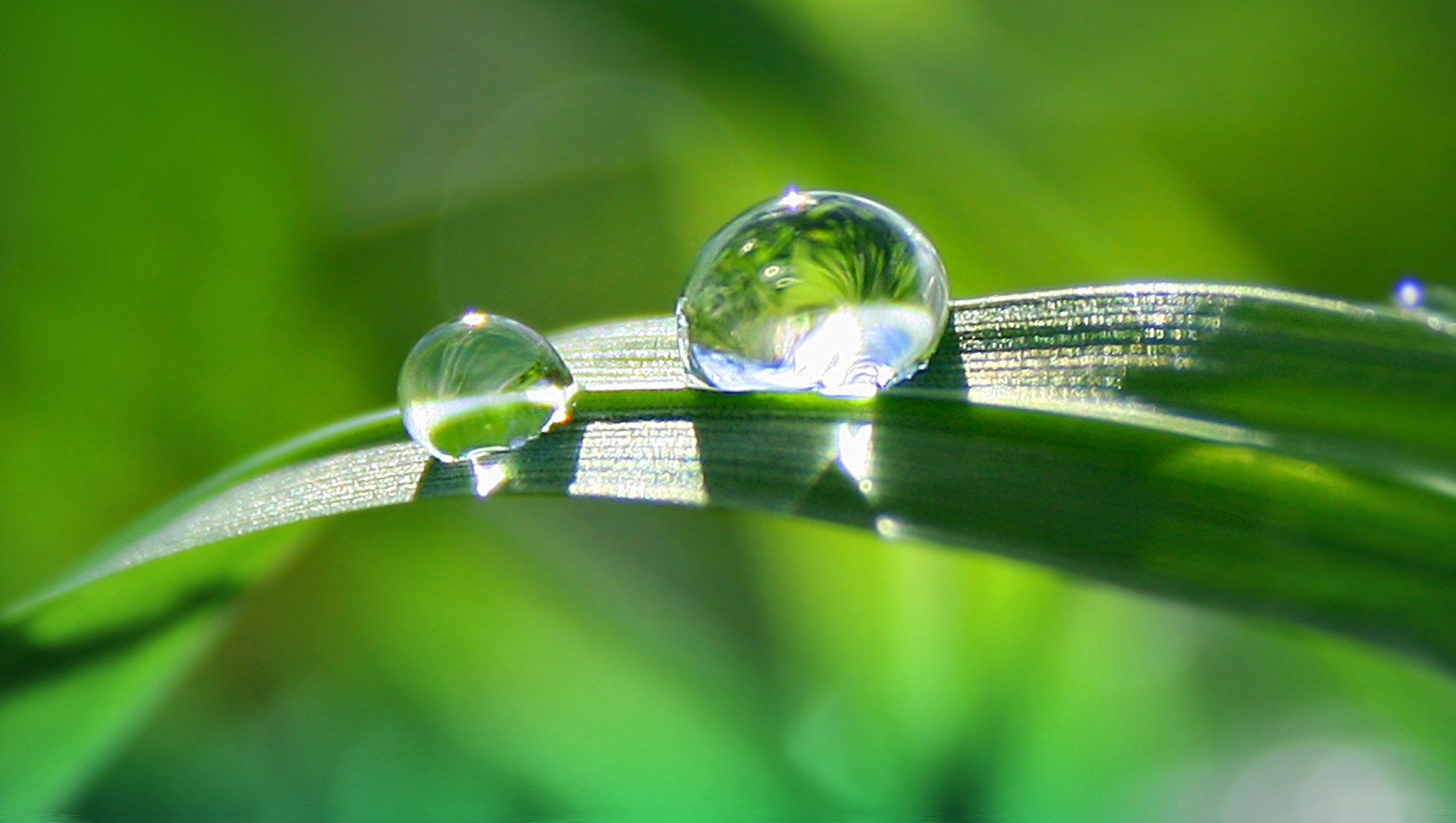 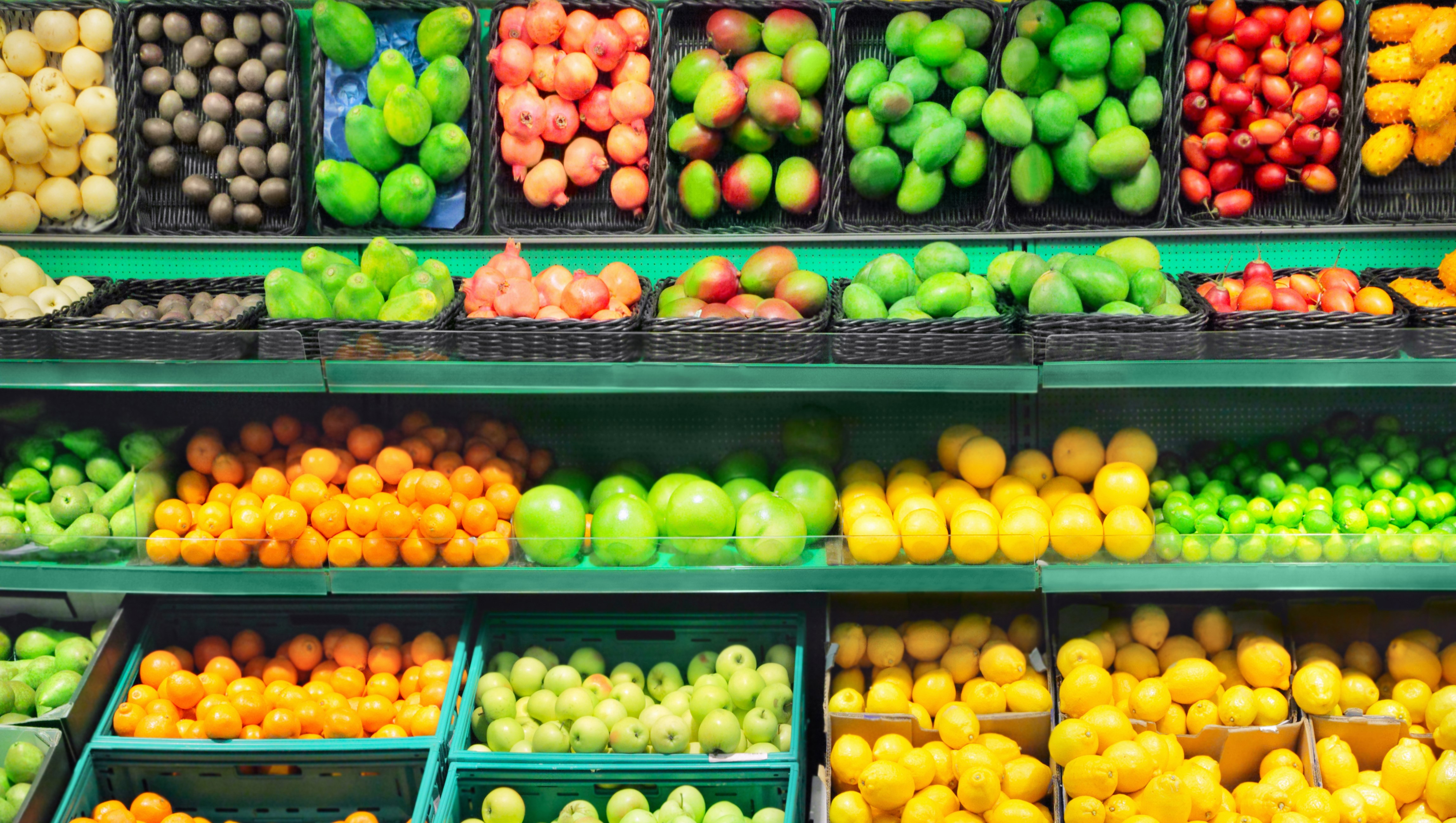 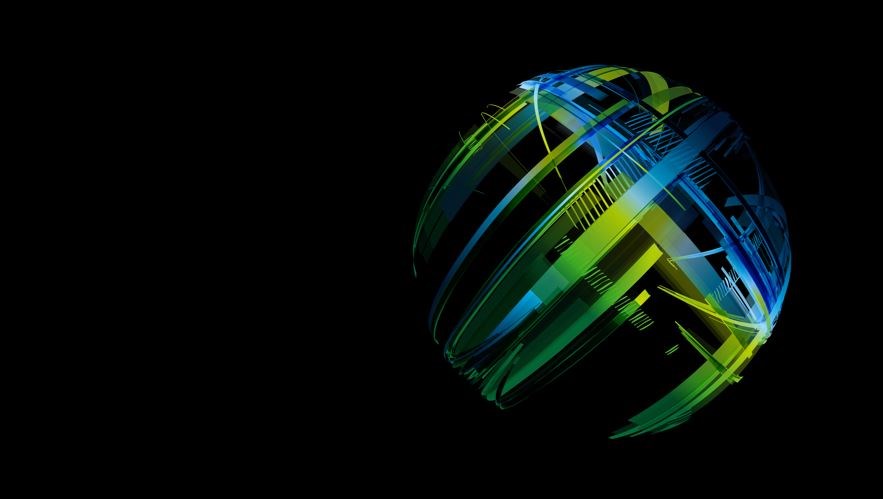 FC Barcelona tops Deloitte’s Football Money League for the first time, becoming the third club ever to do so 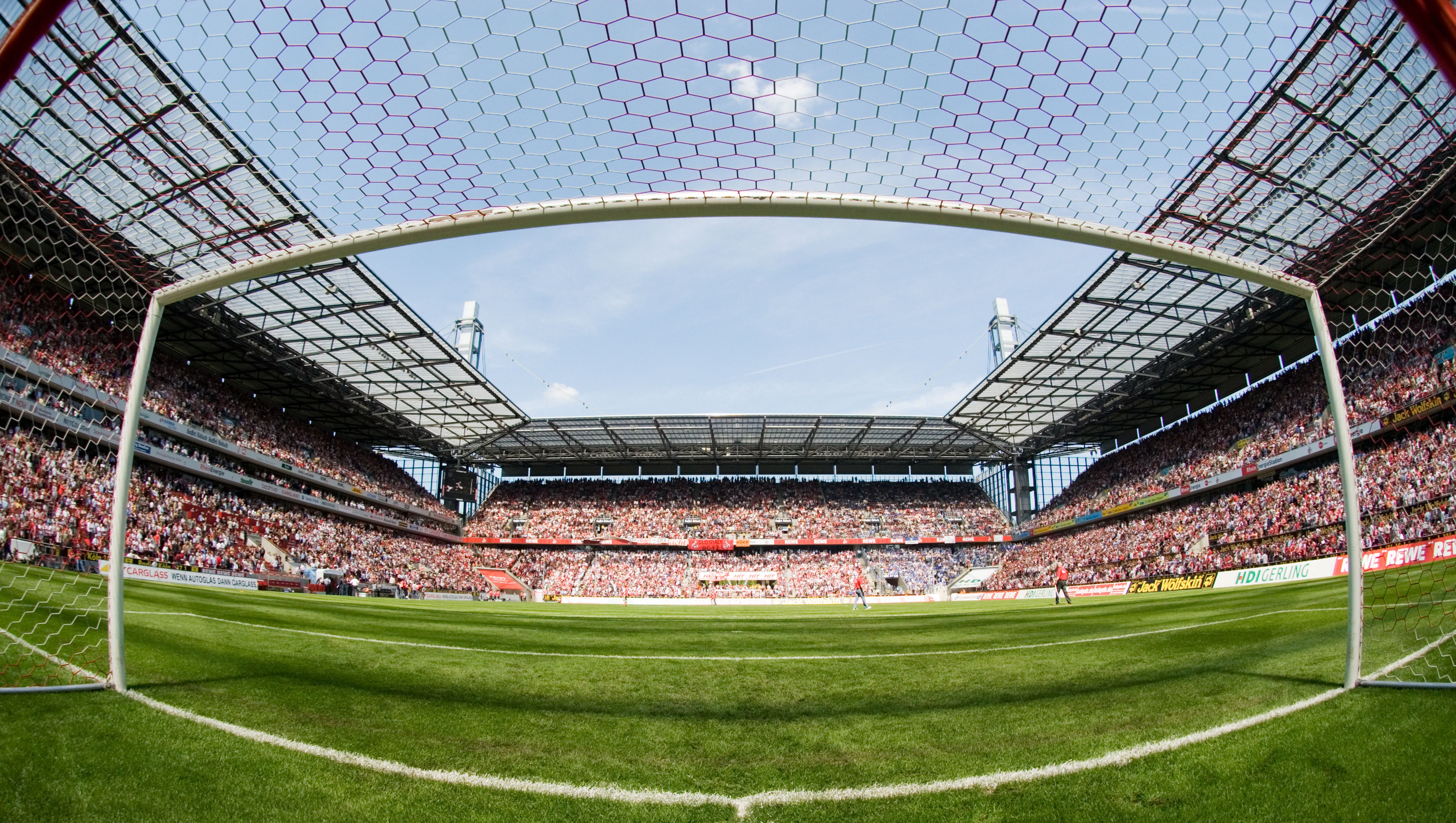 · The 23[rd] Deloitte Football Money League reveals the top 20 highest revenue generating football clubs for the 2018/19 season, with combined revenues growing to $10.6bn, a new record; · FC Barcelona reaches the top of the Money League for the first time and also becomes the first club to break the $900m barrier; · Real Madrid drops to second, generating revenue of $864m, with the gap between first and second place the highest in the publication’s history ($95.3m); · Manchester United ($811.7m) is in third but is at risk of losing the position as the Premier League’s highest 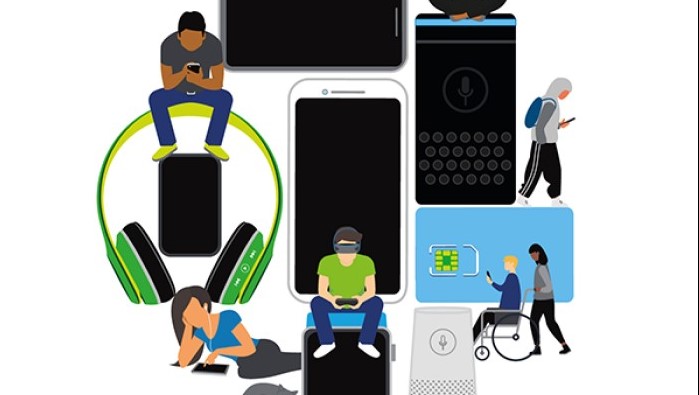 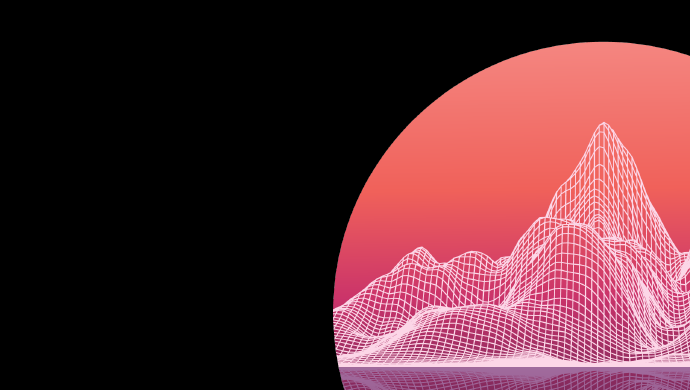 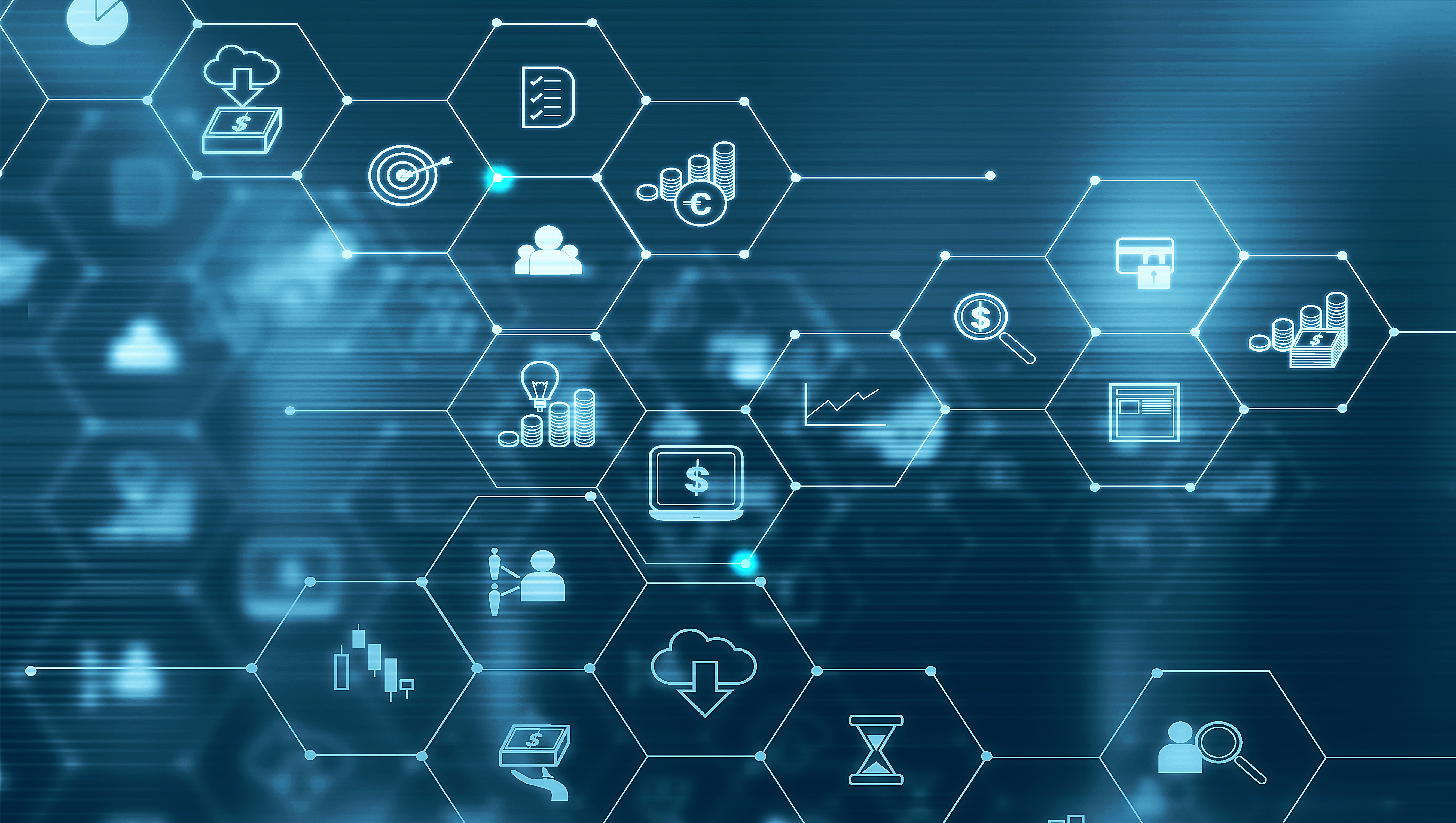 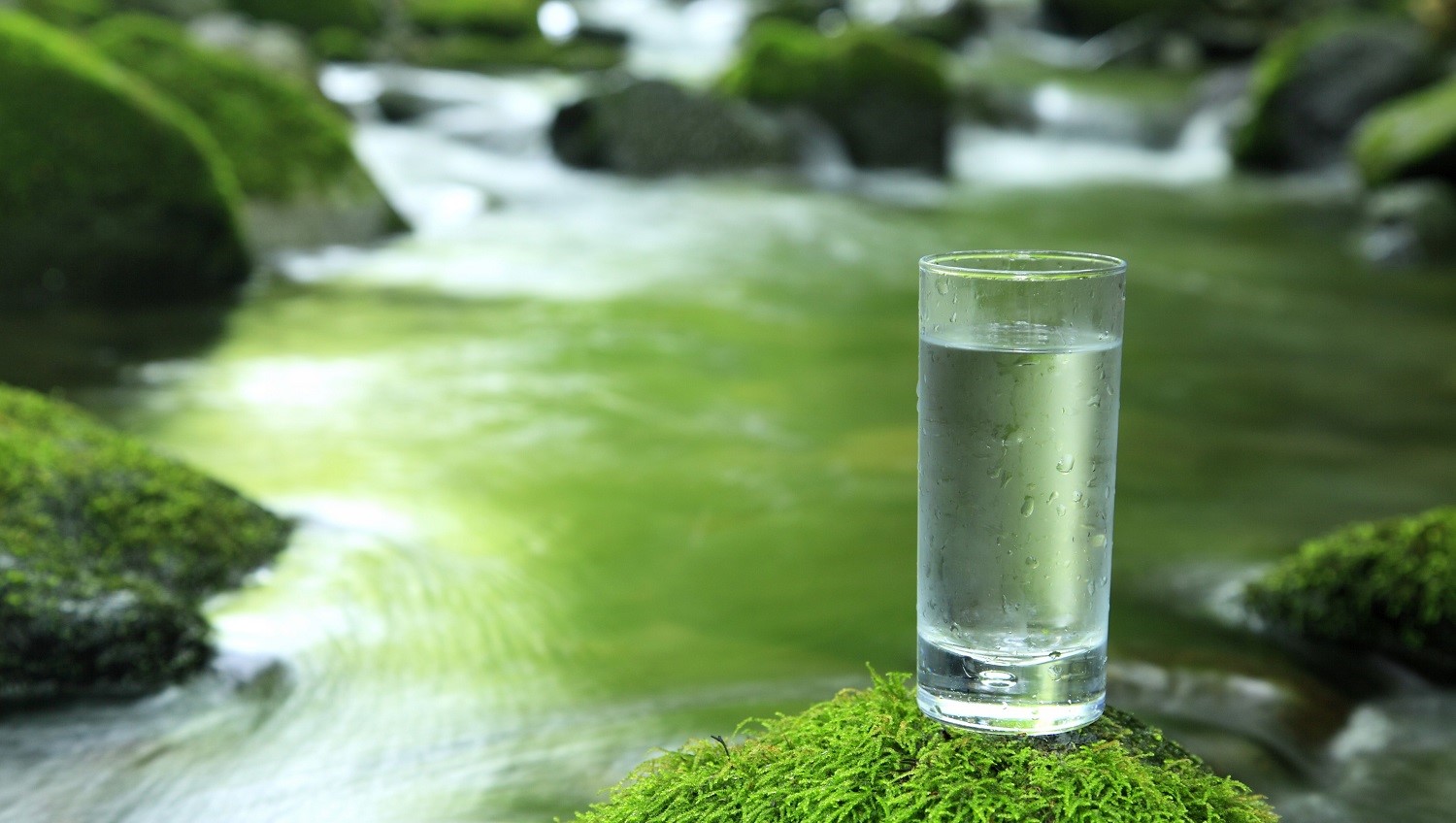 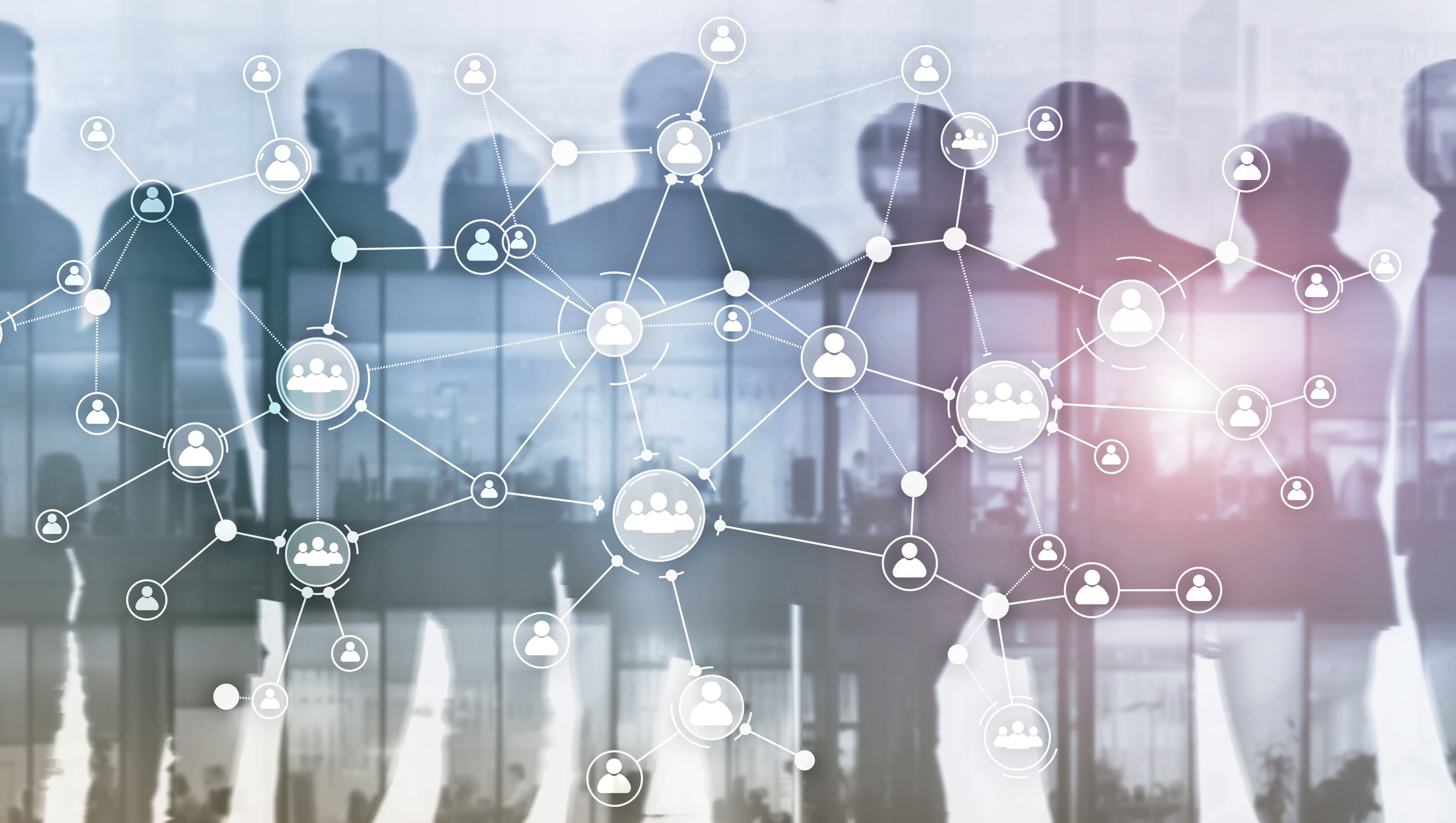 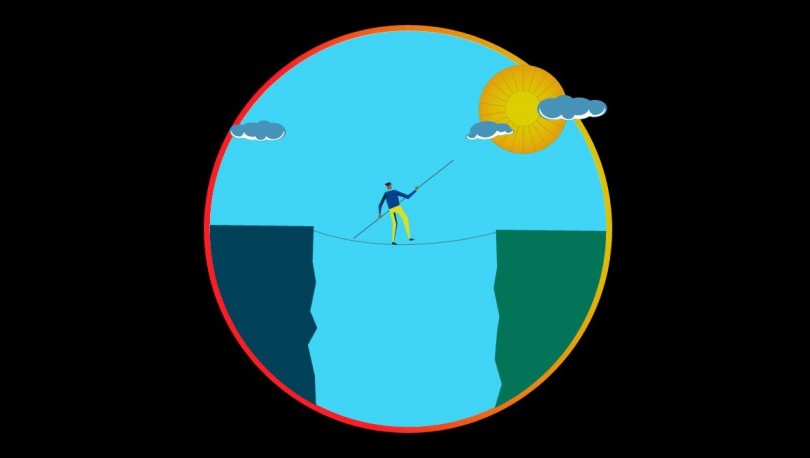 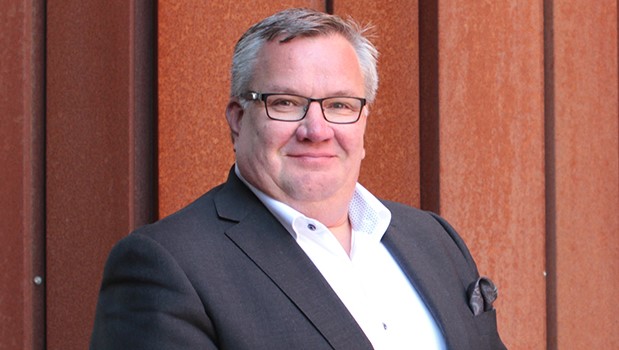 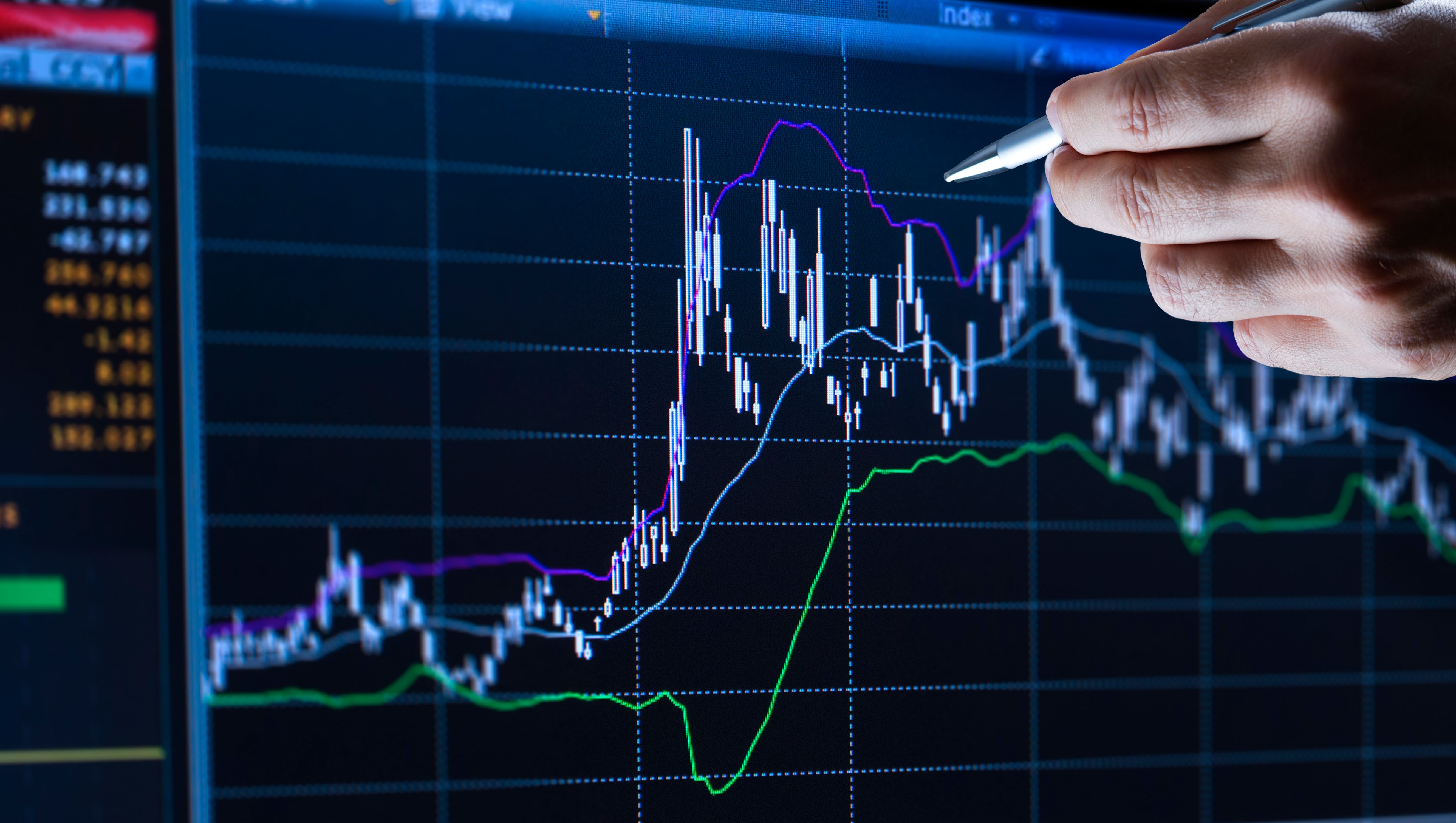 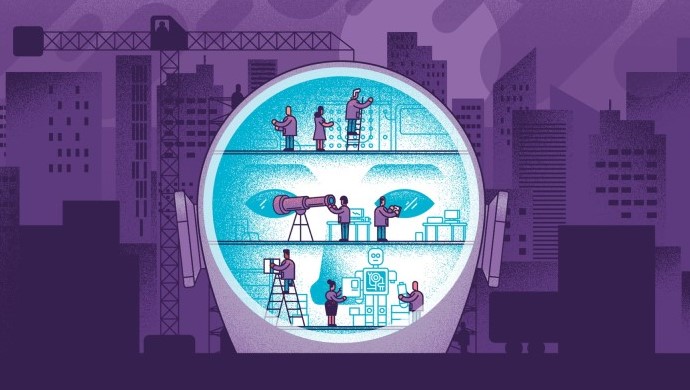 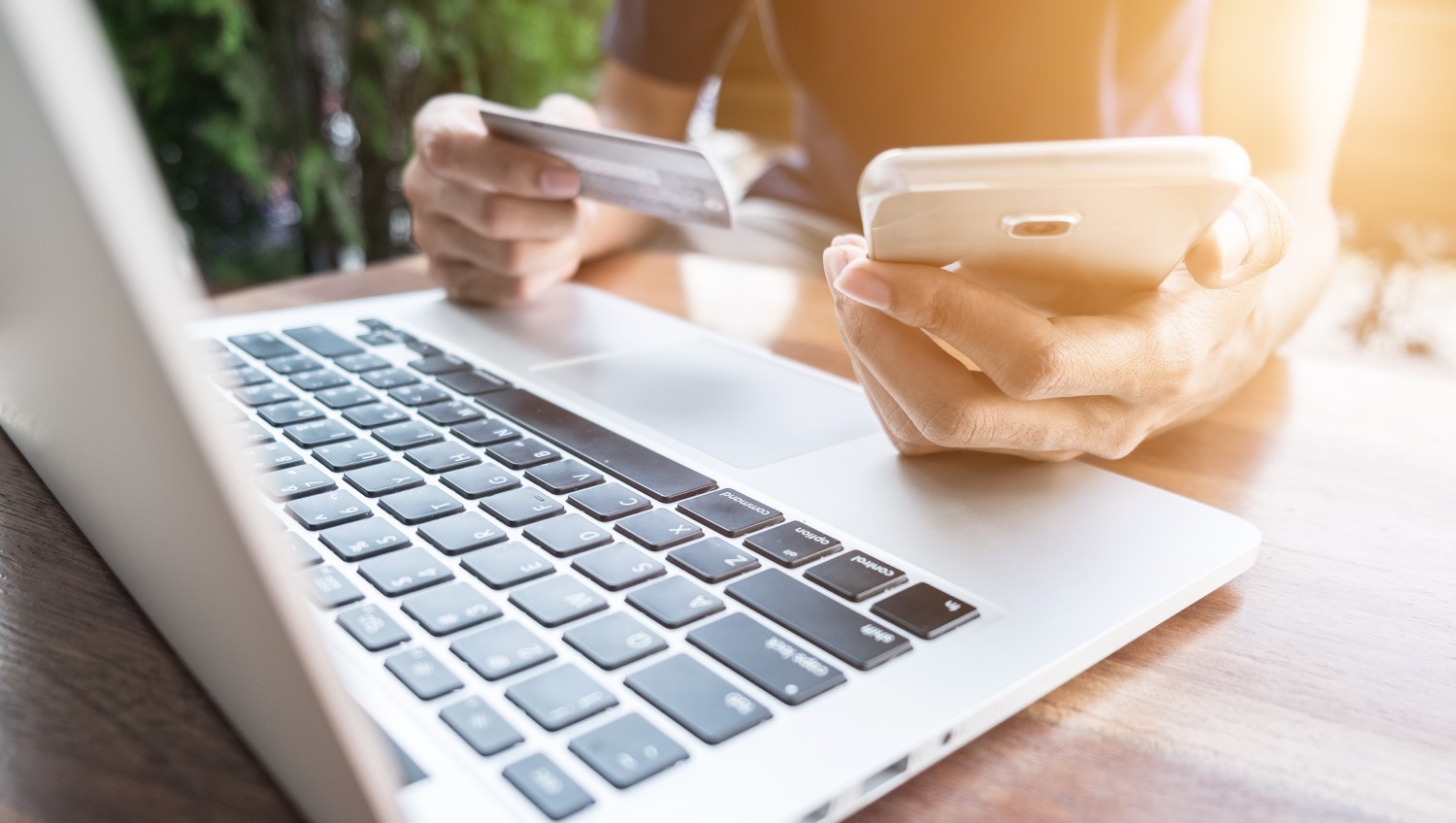 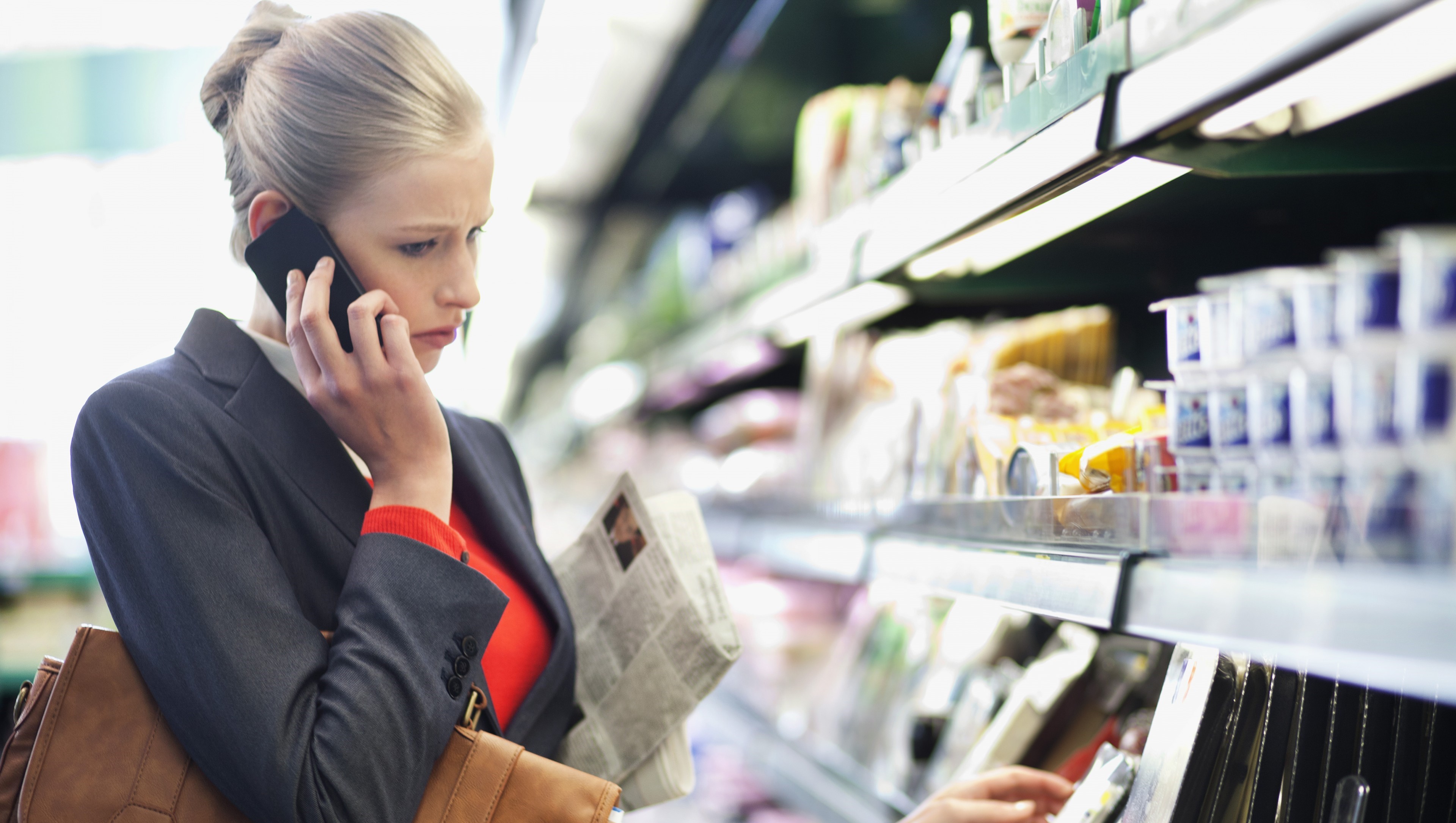 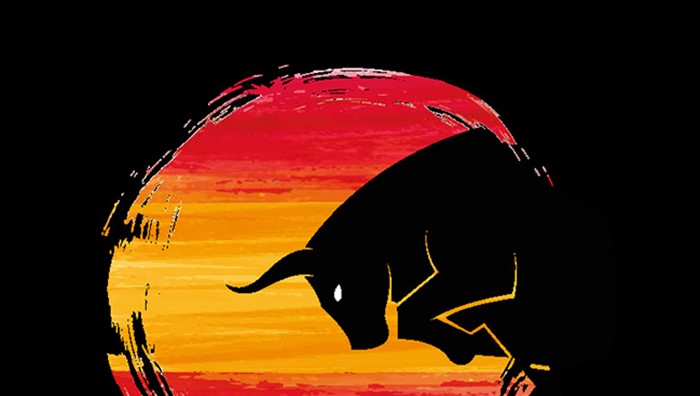 ·Deloitte Football Money League reveals the top 20 highest earning football clubs for the 2017/18 season, with combined revenues growing 6% to €8.3bn, a new record; ·Real Madrid return to top spot for a record twelfth time, and the first time since 2014/15, generating €750.9m in revenue; ·FC Barcelona climb one place to second, making it a Spanish one-two at the top of the Money League, whilst Manchester United slip to third having been first last year; ·Tottenham Hotspur make it into the top 10 for only the second time, having last appeared in 2006/07. A record six 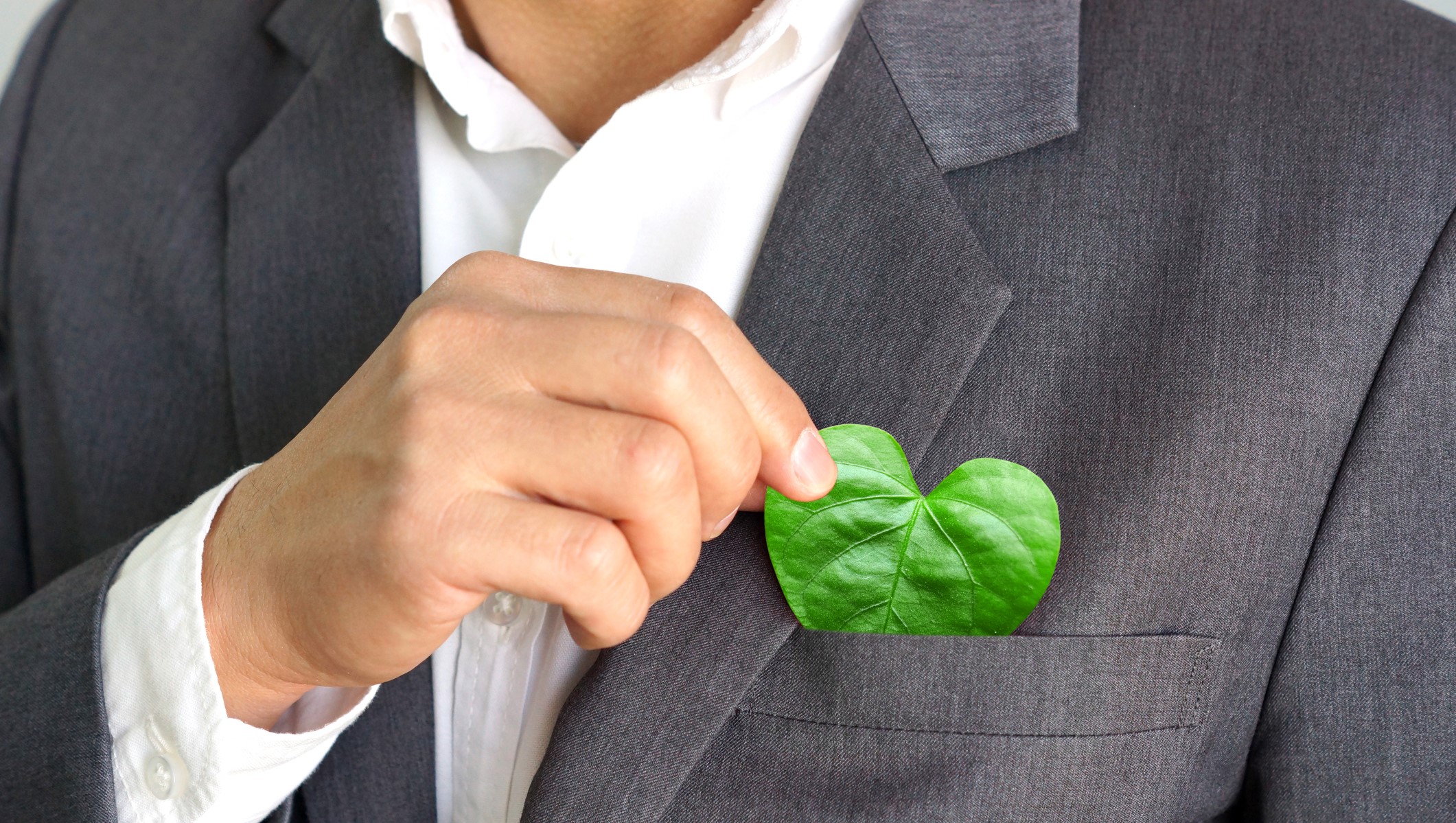 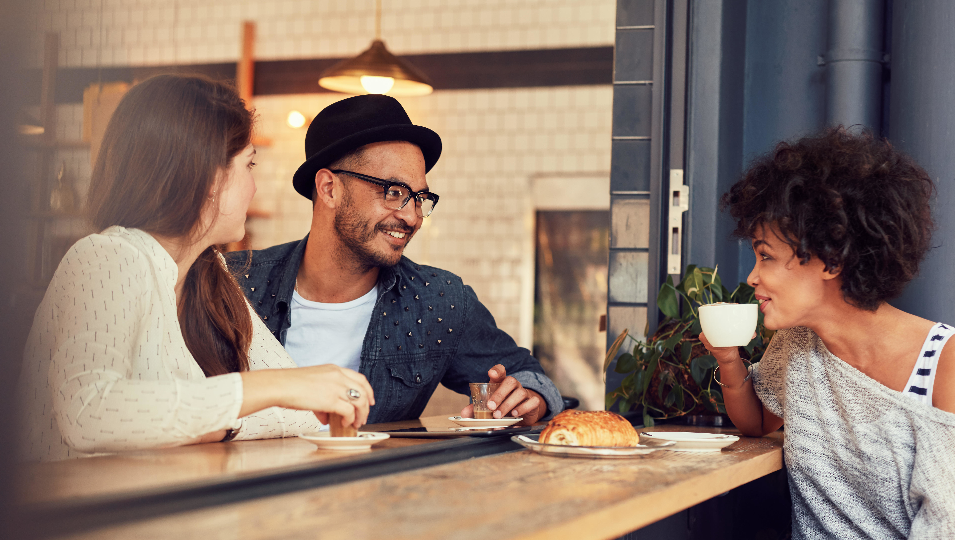