Peab is the Nordic Community Builder with 16,000 employees and net sales of SEK 58 billion. With a local presence and focus on our own resources we develop, do the groundwork and build everyday life where it’s lived. Company headquarters are in Förslöv on Bjäre Peninsula in southern Sweden. The Peab share is listed on Nasdaq Stockholm.

Peab builds an extension to SCA’s saw mill in Bollstabruk

Peab, in partnership with SCA, is going to build an extension the Bollsta saw mill in Bollstabruk, Kramfors Municipality. The contract is worth SEK 276 million.The project comprises building a new, modern sorting line that in the future can double production in the saw mill. The sorting line is the part of the sawing process where timber is sorted for quality before delivery. The project also includes groundwork and building a new workshop and a storehouse. “We work in close cooperation with our customer. We have experience from previous projects with SCA and together we have developed a

Peab builds an addition to Scandic Hotel in Luleå

Peab has been commissioned to build 112 new hotel rooms in Luleå. The customer is Pandox and the contract is worth SEK 130 million.The contract is for a new building that will be part of the Scandic Hotel in Luleå. The building will consist of nine floors and house 112 hotel rooms on seven floors, a penthouse with space for a water and sewage central as well as a basement and a tunnel with space for a district heating central, switchgear and sprinkler central. The contract also includes renovating and extending conference rooms, the dining room, main kitchen, gym, changing rooms and 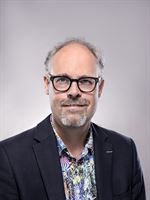 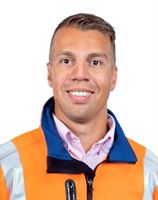 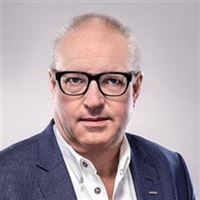 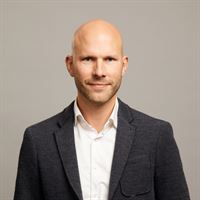 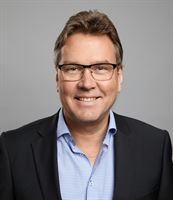 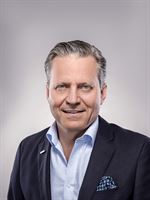 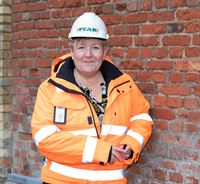 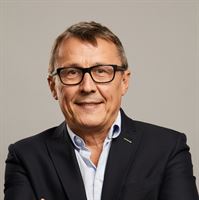 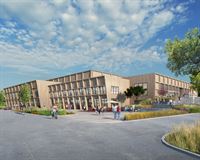