[PRESS RELEASE 2018-07-17] Researchers at Karolinska Institutet in Sweden report that sleep disturbances in midlife or in late life are associated with a higher risk for developing dementia in old age. The results are published in Alzheimer’s & Dementia: The Journal of the Alzheimer's Association.The results show that in midlife, when participants were in their 40s or 50s, insomnia was associated with a 24 per cent increased risk for dementia later in life. In late life, when participants were in their 60s or 70s, terminal insomnia (waking up too early) was associated with a doubled risk

[PRESS RELEASE 2017-10-09] Stroke patients with dementia treated with intravenous thrombolysis using powerful clot-busting drugs are at no higher risk of brain haemorrhage or death than other patients receiving the same treatment, a study from Karolinska Institutet published in the journal Neurology reports.Ischemic stroke is the most common form of stroke and is caused when a blood clot blocks the blood flow to the brain. Treatment with intravenous thrombolysis (IVT) using powerful clot-busting drugs within 4.5 hours of onset can greatly improve the prognosis and reduce the likelihood of

Subsequent to a diagnosis of dementia, the patient’s contact with the dental care services diminishes and oral health is impaired. This has been revealed by a major register-based study from Karolinska Institutet published in the scientific journal Alzheimer’s & Dementia.Researchers at Karolinska Institutet, using register data, have examined utilisation of dental health services and oral health among a large number of individuals before and after a dementia diagnosis. Information on diagnoses and cognitive function has been compiled for around 58,000 persons registered in the Swedish

[PRESS RELEASE 12 May 2016] Dementia is one of the most serious and widespread diseases of our time and poses an enormous challenge for medicine. The second cohort of so-called “Silvia Doctors” is now graduating, half of whom this year are active abroad. The training programme, a collaboration between the Swedish medical university Karolinska Institutet  and the Silviahemmet Foundation , enables doctors to change dementia care for a growing group of patients.The degree ceremony is to take place on 17 May in connection with the 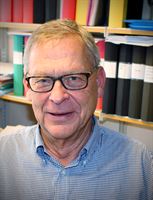 [PRESS RELEASE, 15 MARCH 2016] To meet the challenge of Alzheimer’s disease and other dementias, a concerted effort and long-term economic commitment is needed, according to a new report by internationally leading researchers in the field. The journal Lancet Neurology devotes its entire April issue to a detailed overview and recommendations about how patient care, as well as basic and clinical research on Alzheimer’s disease and other dementias should be organised in the future. The report will be presented at a workshop hosted by the European Parliament in Brussels on March 15, during the

Inflammatory changes in the brain twenty years before Alzheimer onset 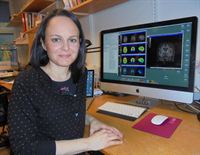 Roughly twenty years before the first symptoms of Alzheimer’s disease appear inflammatory changes in the brain can be seen, according to a new study from Sweden´s Karolinska Institutet published in the medical scientific journal Brain. The findings of the researchers, who monitored several pathological changes in the brain, suggest that activation of astrocytes at an early stage can greatly influence the development of the disease.Alzheimer’s disease is characterised by the atrophy of brain neurons, especially those involved in memory, and is our most common dementia disease. Exactly what

[PRESS INVITATION, 7 May 2015] Dementia is one of today's most common diseases. Providing professional care requires trained personnel. The first “Silvia Doctors” will be awarded their degrees as a result of a unique collaboration between Karolinska Institutet and Silviahemmet Foundation. These physicians have completed a two-year master's programme in dementia care while undergoing their clinical practice.Journalists are welcome to attend the graduation ceremony where Her Majesty Queen Silvia of Sweden will award diplomas and Silviahemmet Foundation certificates at the Drottningholm Court

Scientists at Karolinska Institutet have evaluated a new Alzheimer’s therapy in which the patients receive an implant that stimulates the growth of a certain type of nerve cell. The results, which are published in the journal Alzheimer's & Dementia, suggest that the introduction of a nerve growth factor can prevent neuronal degradation in Alzheimer’s patients.Patients with Alzheimer’s disease suffer a selective and early breakdown of so-called cholinergic nerve cells, which require a specific nerve growth factor (NGF) – essentially a group of proteins necessary for cell growth and survival –

New research from Karolinska Institutet in Sweden shows that the final stage of the normal inflammatory process may be disrupted in patients with Alzheimer's disease. A study published in the journal Alzheimer’s & Dementia shows that levels in the brain and cerebrospinal fluid of the molecules necessary for tissue recovery through the clearance of harmful inflammatory substances are lower than normal in patients with Alzheimer's disease. The study also showed association between the lower levels of these molecules with impaired memory function.Alzheimer's disease is the most common form of 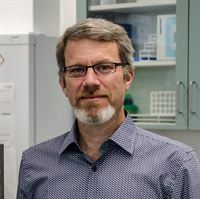 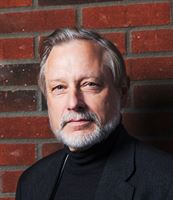 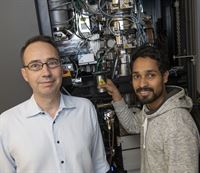 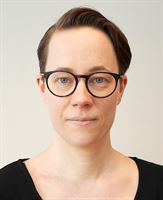 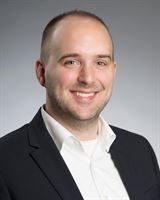 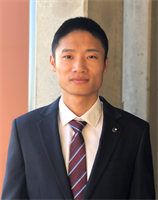 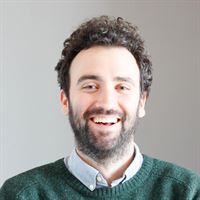 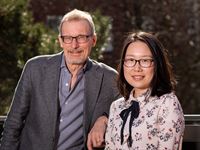 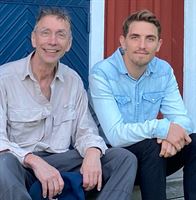 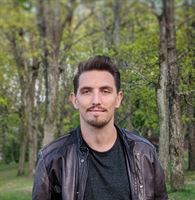 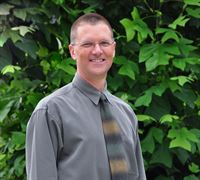 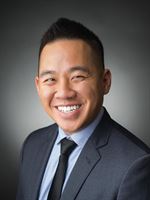 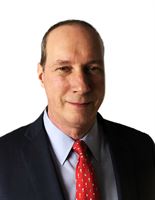